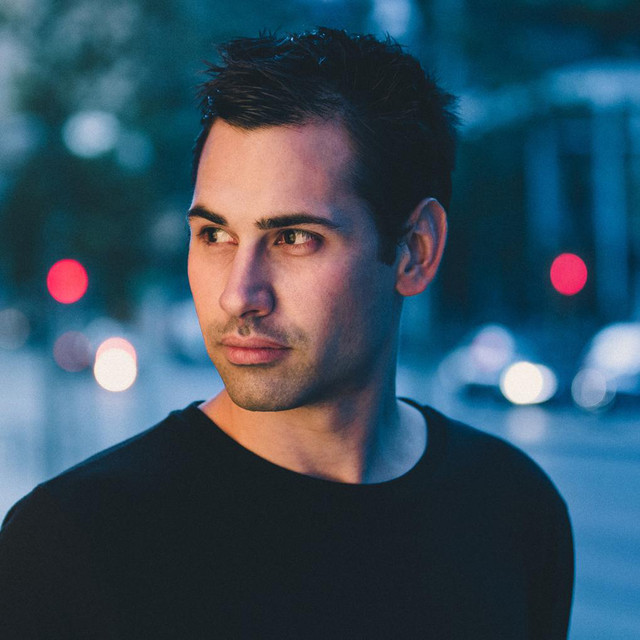 Beyond Tha Noize is the new project from Richard Sacilotto. The DJ/Producer is a renowned as one of Australia's top DJ/Producers, Who early on in his career, has already made his mark on the Australian/ International dance music scene. With his distinctive style of DJ sets,

BEYOND THA NOIZE, has claimed every dance floor he has come across. From Australia to LA, Bali, Singapore & India just to name a few. With his project, Beyond Tha Noize, has released a succession of popular hits, including “We Get Lost”, “Dog Face Filter”, “Ferrari”, “City Lights”, "Dance All Night" And STOP (Read The Signs) among many others. These songs ranked on top of the charts on Triple J Unearthed and Spinnin Records Talent Pool, and consolidated his world wide success as a highly sought after DJ and producer. Other notable press includes;