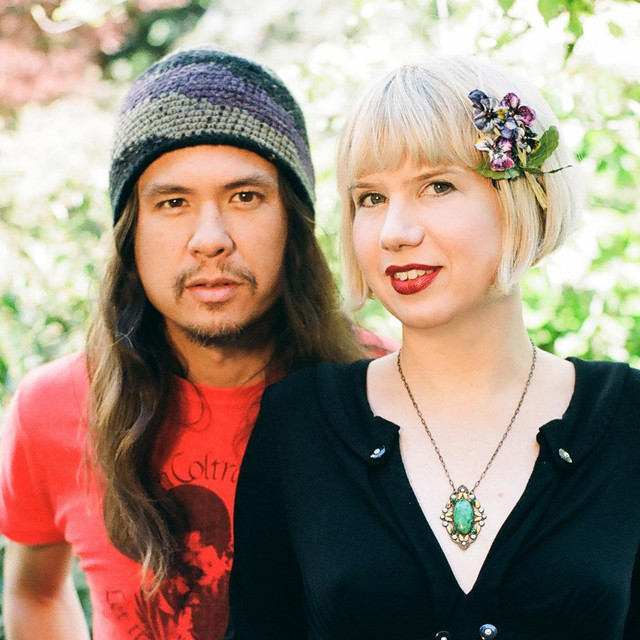 Lovespirals began in early 1999 as the evolution of Ryan Lum’s earlier band incarnation, Love Spirals Downwards. Lum met sultry vocalist, Anji Bee, during promotions for his Projekt Records album, Flux. Bee was then working as a DJ and Music Director at a local radio station. The two hit it off and soon found themselves immersed in the So Ca drum ‘n’ bass scene, remixing songs and creating their own extended dance tracks for Lum’s DJ sets. After a series of jazzy D’n’B singles released on comps alongside the likes of LTJ Bukem and Jaffa, Lovespirals changed directions to explore more guitar and lyric based music with their debut, Windblown Kiss, released mid-2002 by Projekt Records. The duo followed up in 2005 with Free & Easy, released on their own label, Chillcuts. In 2007, their 3rd album, Long Way From Home, and the Motherless Child EP were co-released by reapandsow, Inc. and Chillcuts. 2008 and 2009 saw the release of 2 remix collections of the single, "This Truth," by Chillcuts and Loverush Digital, respectively. In 2010, Lovespirals released their 4th album, 'Future Past,' as well as extended singles for "Love" and "Feel So Good." The duo also released videos for the songs "Home," "Believe," and "Insignificant," a first for Lovespirals. This trend continued with the release of 2 audio/video singles leading up to the band's next long-play, 2014's "Brother Against Brother," and 2016's "Heartstrings." Their 5th album, ’Life Goes On,’ is set for release November 2, 2018.