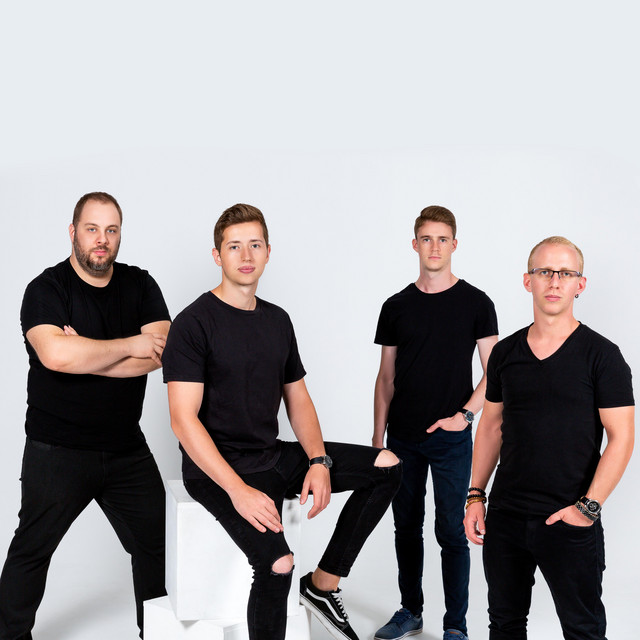 In the past years, Chameleon Jazz Band has performed in about 50 European cities including Budapest, Bratislava, Brno, Umag, Oslo, Târgu Mureș, Zagreb and Vienna with more than 350 concerts. Their guest performers include well-known names from Hungary and across Europe and they have also given the opportunity to new talents to introduce themselves. The arts executive of the band is Rezső Bálint, trombone artist. He is also an Artisjus award-winning teacher. Biography, concerts, venues, dates and many other attractions can be found in the team's official website. www.chameleonjazzband.eu