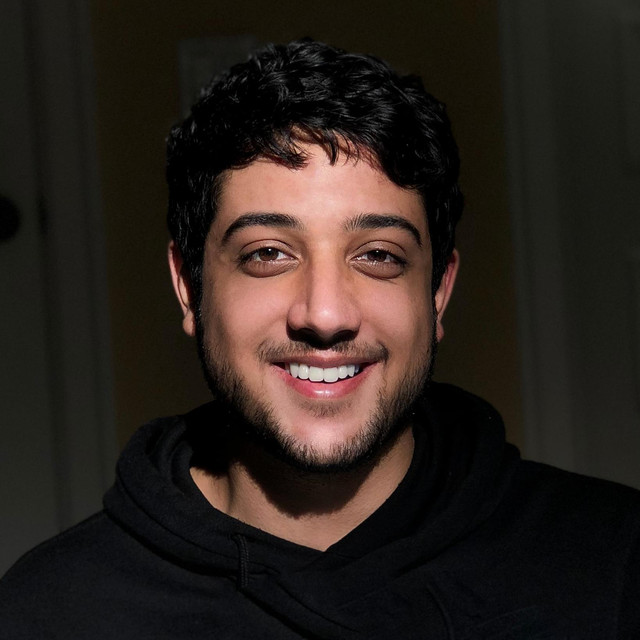 Inderveer Sodhi is a Canadian filmmaker, music composer, and actor. His creative endeavors reach as far back as his childhood, shooting short films with his family's home video camera. Sodhi spent most of his high school years creating short films, writing theatre productions, scoring background music, and performing solo and ensemble musical concerts.   Having only picked up music in the ninth grade, his ambition for emotional and visual storytelling drove his learning curve to release his debut studio album 'Carnival' in 2017 at the mere age of 19. This project dealt with one's evolution through the various phases of heartbreak; this album's production was led by Inderveer while featuring various vocal talents and a spoken word poet. This LP was produced alongside two visuals, and a 3rd extended visual that further expanded on the musical narrative.   Sodhi's second LP 'Monster' was released in 2019, a project with music inspired by and from his directorial debut 'Monster'. This coming-of-age drama based on the gang violence scene in Surrey was written by Sodhi and also stars him in the titular role. The film was released theatrically on October 17th 2019.   Inderveer also founded 'Sodhi Films Inc.' in 2019, a multimedia production company that produces Canadian films and music.