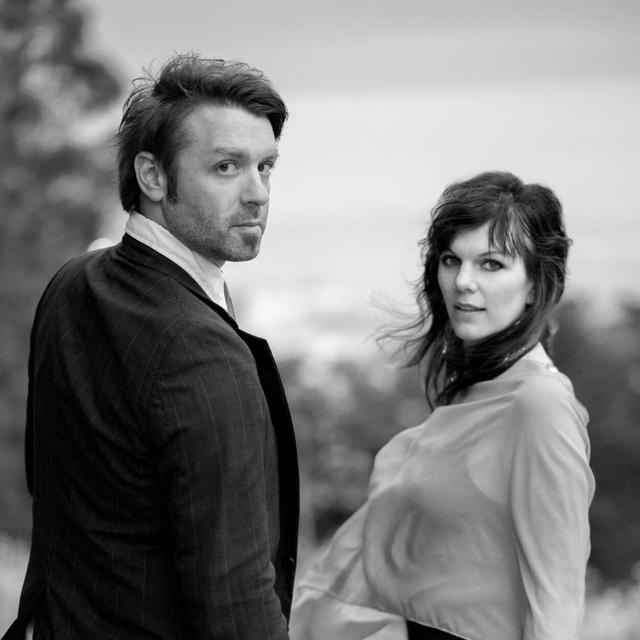 Featuring The New Up

Join our Community here and get a FREE Song! thenewup.com/finfreesong We were just featured on Netflix Original Terrace House-a Japanese Reality Show. Check on the link below! https://open.spotify.com/playlist/41xsIo5sCS9SyPFq2LaM4l?si=vTULbONVRe6BP6ps7Iwwxg&fbclid=IwAR3EwGQcH32lG5CWBxpTRA4PapjV4VehKKswNkiPaJMLryQ6fI-8ZDF4SAg The New Up is Visceral Alt-Electro Pop for the Evolution. All original music by San Francisco Artists The New Up. Politically charged yet intensely introspective, raw in emotion yet cinematic in scope, San Francisco’s The New Up formed soon after Noah Reid and ES Pitcher serendipitously met at a music festival. Since then, the band has turned out three self-released EPs (Gold, Better Off, Broken Machine) and one full-length (Palace of Industrial Hope). The New Up’s sophomore album,Tiny Mirrors, came to life in three distinctly charmed spaces: a self-built studio in the group’s San Francisco “band house,” an intimate Marin home surrounded by redwoods, and a secluded barn in a seaside Mendocino town. The New Up channeled their DIY spirit and sonic ingenuity into infusing gritty garage rock with lush textures and lavish atmospherics. Equally the result of an exacting, metamorphic songwriting process, Tiny Mirrors reveals itself as a gorgeous paradox: a collection of songs that give a bracing glimpse at the state of the world but still feels fiercely intimate; an album that’s supremely life-affirming despite all its apocalyptic overtones.