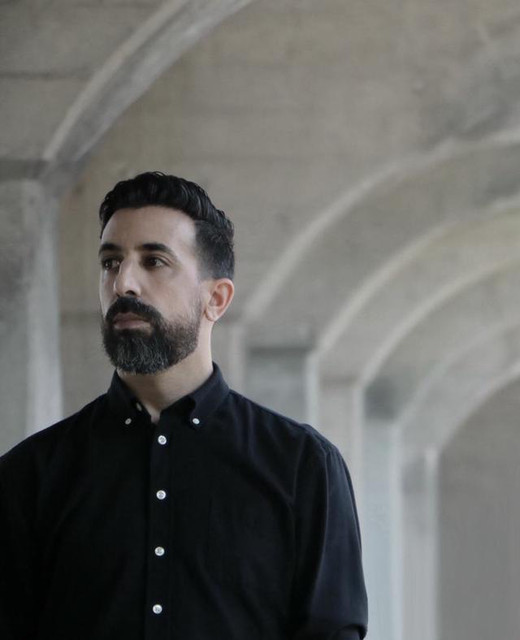 Chicago, Ill. - Dead Space Age is a solo venture of guitarist/composer Michael Foderaro. Early in his career, Foderaro experienced success when his first band, The Blank Theory, was one of many to get scooped up by labels as A&amp;R representatives binged on Chicago in the 90’s. Signed to New Line/Scratchie Records, Foderaro soon counted such icons as James Iha (The Smashing Pumpkins) and Adam Schlesinger (Fountains of Wayne, Ivy) as peers and collaborators. But when the Chicago bubble burst, Foderaro was left reeling. He spent the better part of a decade tending to a new career while writing and collaborating with new musicians on the side. While struggling to piece together a new band, Foderaro observed a growing number of artists writing and recording on their own terms. Studios and labels—even bands—were optional. Inspired by this new generation of auteurs, Foderaro established Dead Space Age as a solo project in 2016. The markings of a solo artist are heard throughout Dead Space Age songs in the smallest details: the cooling layers of atmosphere breathed into the bridge of “Never Taking Me Alive,” the subtle, shoegazing guitar knifing in and out of “Safe Divide,” each stop and start of “Catalyst.” Electronics dither but never distract from the guitar-based essence of the Dead Space Age sound.