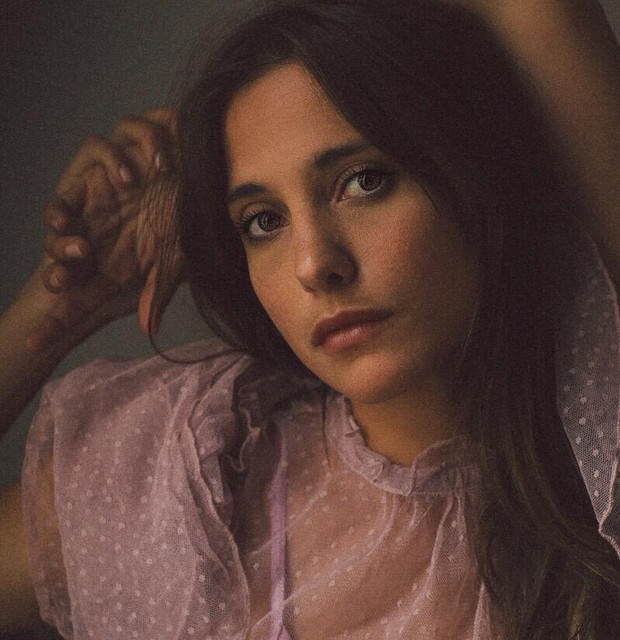 TYGERMYLK is a Brighton-based indie-folk songwriter with several spellbinding stories to tell. TYGERMYLK surfaced last year with debut single “What God Would Keep Us Apart”, a heartbreaking ballad based on a story from Harland’s teen years. The track’s narrative of love and loss in the face of inescapable homophobia is nonetheless given an optimistic ending. Harland hopes the single – released to coincide with Brighton Pride – will help those struggling through similar experiences.   Since “What God…”, Harland and Bennett have set to work on their first record. Each track was written and produced by guitarist and vocalist Harland, then brought to life with beats Bennett’s percussion. The open-heartedness at TYGERMYLK’s core is a skill Harland gleaned from years of busking. She says the experience has given her the ability to stand on any pavement and spill her heart to whoever is listening. It’s an honesty that translates perfectly on record, elevated by richly textured arrangements and thoughtful production.   Title track “I Killed The Bees” is an undeniable highlight to the record. With a mysterious name inspired by Harland’s mother’s beekeeping and decades of climate activism, its dizzying layers of vocals spiral above steady guitar and drums to create a heady, immersive feel. Its haunting refrain – “By killing the bees, we all killed the birds” – makes it the perfect soundtrack to the recent wave of climate activism rising up across the world.