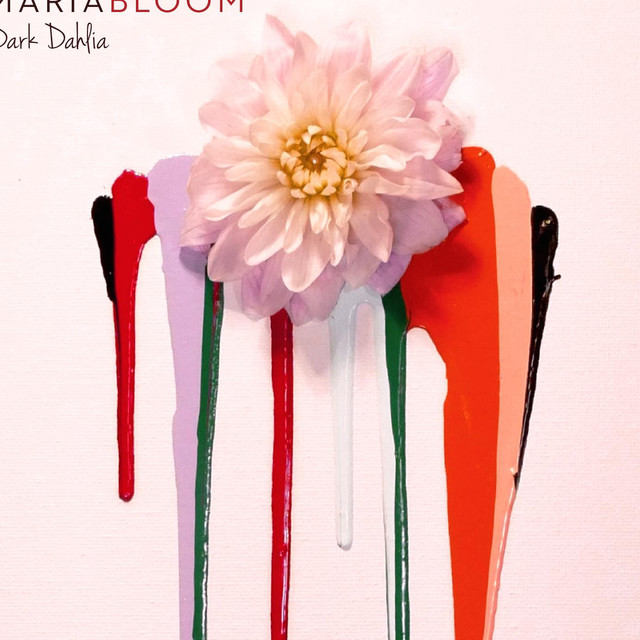 MariaBloom is an indie rock band from Austin, Texas that creates music as an art for all ages. They evoke emotion, provoke thought, and shine light on real-life struggles through the use of thoughtful lyrics, reflective guitar solos, haunting melodies, and beautiful harmonies. MariaBloom formed in October 2016 with guitarists Beto and Sal playing covers. They quickly switched to originals in January 2017, and were joined by drummer Ivan soon after. Since then, they have created art that will pump your heart, pull your soul strings, and shake your bones! Listen to original music by MariaBloom on their debut EP, Dark Dahlia. It is available on all streaming platforms, and is available for sale digitally, and physically on CD.