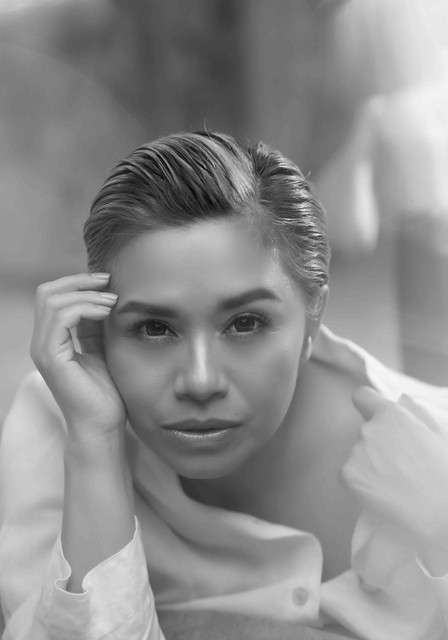 Ruth Sahanaya began her career in the late 1980s and rose to fame for her triple platinum hit Kaulah Segalanya and double platinum song Kasih. She has carved out a well-deserved place in the Indonesian and Asian music scene and has often been chosen as the leading Indonesian representative at many international music festivals. She has also received multiple musical awards of great distinction. In 2002, Ruth became a guest star at the famed Mario Frangoulis concert at the iconic Herodes Atticus, Acropolis in Athens, Greece. At the 2005 Java Jazz Festival, she performed with American R&amp;B singer Eric Benét and jazz saxophonist Jeff Kashiwa. Having a heart for the downtrodden, Ruth also performed in the Force of Nature Kuala Lumpur charity concert in 2005 together with the eminent Boyz II Men, Black Eyed Peas and Lauryn Hill for the Indonesian tsunami victims. She has been polled as the most favourite Indonesian singer by the Kompas newspaper in 2007, voted the best female vocalist at the 2010 Nagaswara Music Award, acknowledged as the 10 most valuable Indonesian artists by Rolling Stone magazine and declared the 10 most inspiring women by the Indonesian Bazaar magazine. Ruth has performed widely in Indonesia, the USA, Finland, The Netherlands, Japan, Singapore and Malaysia. She has released 17 albums and 15 singles, most of which are best-sellers.