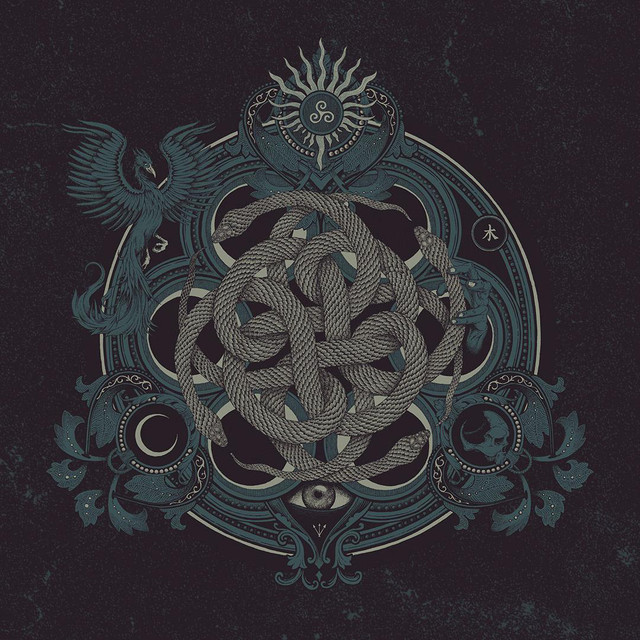 Rising out of the ashes of Austin, Texas legends Dead Earth Politics and joining forces with the drummer of regional heroes Southern Front, Runescarred are pulling all of the stops for their upcoming release We Are, due out in late June and sees the band preparing for a bevy of regional dates. The dynamic voice of frontman Ven Scott guides the band from titanic highs to stunning lows and sees the group fusing the musical stylings of everyone from Lamb Of God to Iron Maiden into their thrilling live show. Their debut EP promises to see the band delivering a veritable tour de force, exploring every aspect of their sound and proving definitively that they are one of the most potent bands on the scene right now.

Just as likely to pull you into the pit as they are to bow a head in self reflection, it’s hard not to be impressed by this Texas metal legion.