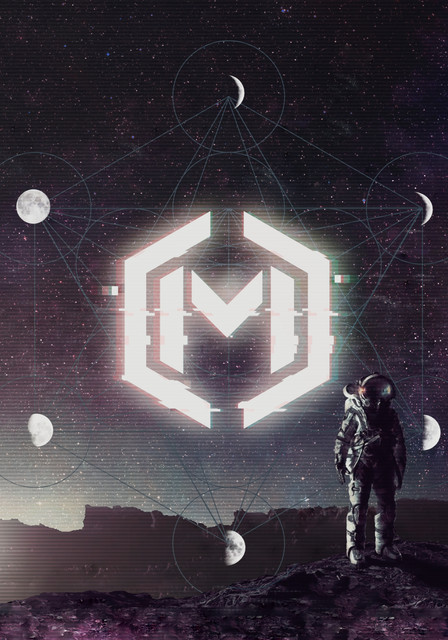 Messer is: Dereak Messer, Lead Vocals Donnie Deville, Guitar/Vocals Javier Contreras, Guitar/Vocals Kenn Youngar, Drums/Vocals Maddox Messer, Bass/ Vocals Messer are continuing their momentum from their breakout year in 2018 with the release of "Simple Man", the 3rd single and video from their self-titled debut album, which bowed at #3 on the Soundscan New Artist chart and was named "New and Noteworthy" at iTunes and Amazon Music. The Dallas, Texas based band had a banner year in 2018 with first single “Make This Life” reaching #25 on the Active Rock radio charts, and second single "Save Myself" also made it into the Top 30 - the only truly independent act to do so. "Simple Man" is steadily climbing at Active Rock radio and digital streaming services, and is set to surpass "Make This Life" and "Save Myself" which garnered attention throughout the rock world with spots on key Hard Rock playlists @ Spotify, Apple Music, Amazon Music, Pandora Radio, Google Play Music, Youtube and Slacker Radio. The band has received accolades @ Loudwire, AXS, Alternative Press, Revolver, New Noise, Pure Grain Audio, and more. The band is back on the road and touring hard in 2019, opening for Pop Evil, Scott Stapp, and headlining their own tour.