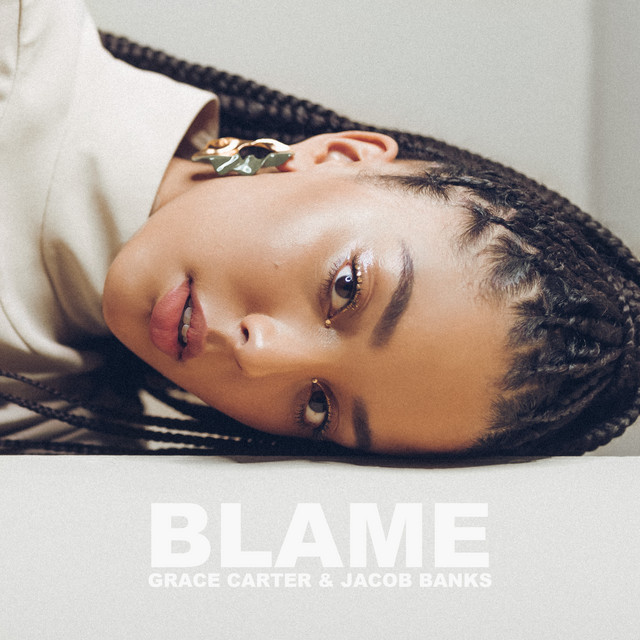 Grace grew up in Brighton listening to the likes of Lauryn Hill and Nina Simone, which is evident in her powerful songwriting. She began making music during her school days, and songwriting became her form of therapy - a way of discovering herself. Identity is something she always comes back to in her lyrics. Growing up with a single parent and only knowing the white side of her family. Grace struggled to find where she fitted in as a mixed race child. Fast forward to 2019 which was a big year for Grace Carter. There was the BBC Sound of 2019 poll, in which she came third. Playing Jay Z’s Made in America, as well as festivals in Asia, Europe, the UK as well as announcing a third headline tour of her own. You would have thought all this activity would leave little room for soul searching, but amidst all the madness of her massive year, she still found time to get to work on her debut album.