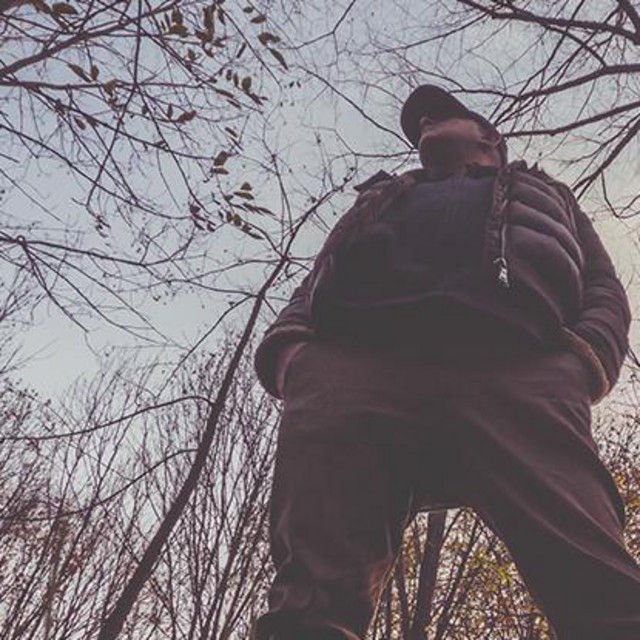 “Emmeffe” is a project based on electronic music conceived by Marco Fantin, musician and producer living in Bergamo, Italy. Emmeffe’s music combines the charm of experimental production and elegant melodies coming from European and Mediterranean music traditions. Marco started his career as a musician at the end of 80’s, when he had finished his classical music studies and so he started being in a band, first as a keyboardist/programmer and then as a guitarist. During the years, he took part in recording sessions for different albums and he performed in several national tours. In 2018, after two albums released by him and his band, Marco committed to launch Emmeffe, his first solo project. Emmeffe released its three songs in one year, and in 2019 it has released its debut album, called Trust, which was appreciated by national and international music magazines.