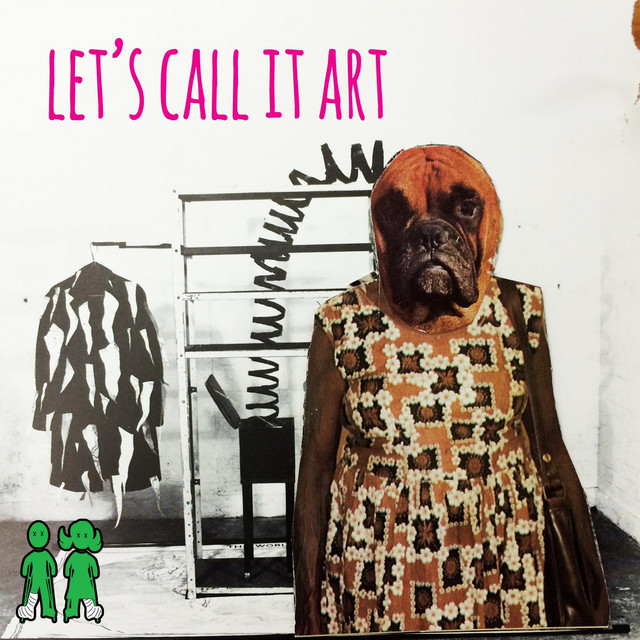 Comminor has been described as skatepunk, punkrock, punk, neopunk, hardcore, emo, poppunk, rock, indierock and whatnot. It’s all true. And none of it is. Starting off as a pure skatepunk band in august 2010, the quintet now has no wish to be placed in a specific genre. That creative freedom is what fuels Comminor.   Throughout the years the band has taken their chaotic live show to countries such as China, USA, Germany, Italy, Macedonia and Croatia playing both clubs and festivals. They’ve released three full-length albums which all characterize a specific era of the band and the humans behind the music. The new material that will start to pop up during 2019 contains influences from all over the map, and is by far the furthest, most ambitious leap Comminor has made when it comes to their sound and songwriting.