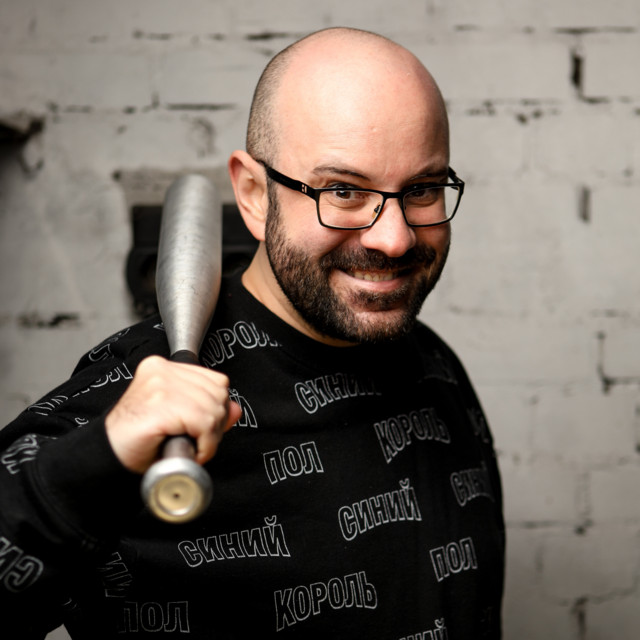 Sometimes he is the man in the background, and sometimes the stage hog: As a label owner since 2009, producer since 2004, DJ since 2001 and trained musician since childhood, Chico Chiquita has meanwhile become an institution of the German dance scene. For 7 years he was responsible for the Saturday evening on Electronic Music Radio #1 sunshine live and is still part of the sunshine live DJ team. As co-founder and label boss of 120dB and IONIC Records he discovered and built up acts like Laserkraft 3D, Le Shuuk, Bazzflow or Timbo and was awarded with Gold for his first big signing "Nein, Mann!“ by Laserkraft 3D. Chico has also compiled countless compilations over the last 10 years (including for Nature One, Mayday and sunshine live), and has released tracks and remixes with numerous partners such as Jewelz, Markhese, Greg Silver, Nicky Jones, Bragaa and Falko Richtberg on different labels like P.I.A.S., RUN DBN, ZYX, Tokabeatz, SonyBMG Poland, Toptrax, Amused Records and of course 120dB Records. As an expert, Chico (as he has been called almost exclusively since his school days) is in great demand at conferences such as Mixcon and BPM Heroes, as well as for academic papers. The experienced DJ has always left an enthusiastic audience with his energetic sets at events such as Ruhr in Love, Parookaville, Neonsplash, Word Club Dome / Hypercat, Holi Gaudi or Farbgefühle!