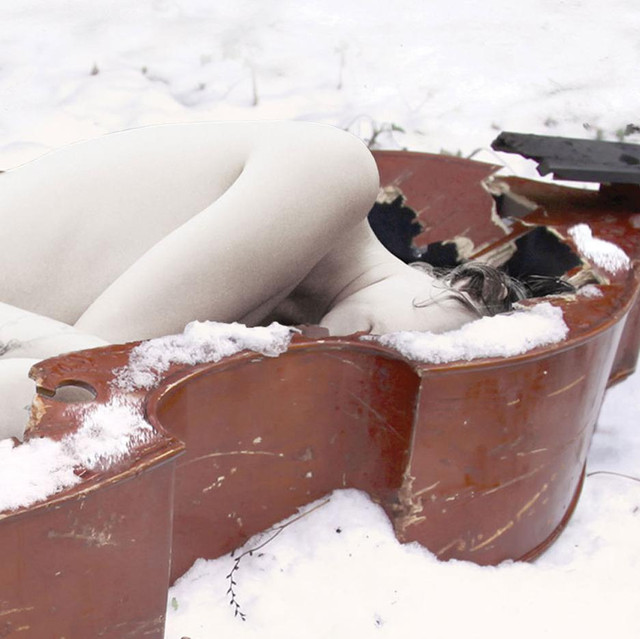 Black Tape For A Blue Girl

Black Tape for a Blue Girl's ethereal, mournful sound virtually defined the darkwave aesthetic of their label, Projekt Records, a company owned and operated by the group's founder, composer and keyboardist Sam Rosenthal. Formed in 1986, the band has completed their 12th studio album (To touch the milky way), which will be released in November. PreOrders are now available at the Projekt website. Ethereal, evocative, powerful and melancholy, Black Tape For A Blue Girl continues the resurgence of their classic sound on To touch the milky way. On this, their twelfth studio album, the band expands upon their sweeping atmospherics and foreboding, engaging lyricism. Captivating vocals from Danielle and Michael Plaster (SoulWhirlingSomewhere) accent pieces spanning styles ranging from ethereal darkwave to dream-pop to textural ambience. A contemplative twilight hangs over these seven tracks.

Percussion from Brian Viglione (of The Dresden Dolls).