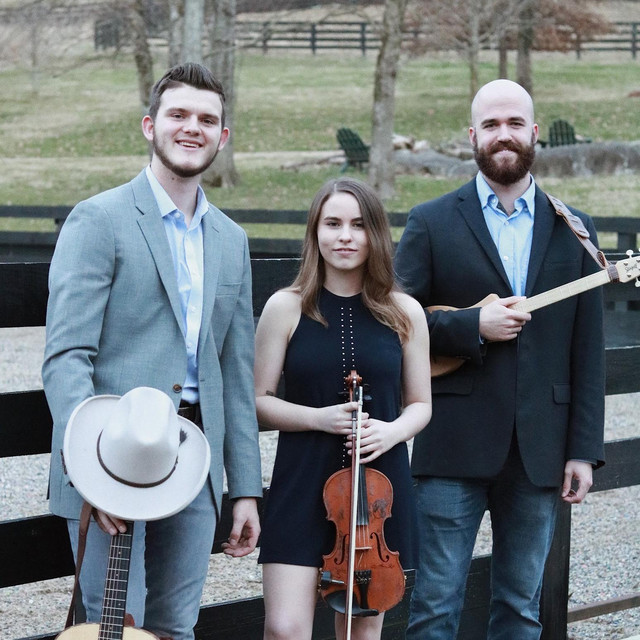 DownRiver Collective is a string-band trio based out of Nashville, TN. Raised on country, bluegrass, folk, classic rock, and Celtic music, DownRiver Collective blends elements from each of these genres to create a sound that is distinctly their own.   Using traditional melodies, coupled with modern recording techniques and intimate lyrics, DownRiver Collective creates a unique sub-genre.   Originally founded in Vienna, VA, banjoist John Gray began writing and playing with guitarist Danny Tucker in high school before moving to Nashville. Upon their move they met fiddle player, and catalyst, Bailey Warren. They began performing together in December of 2018 and recording in February of 2019.   Their first two singles "Chase the Sun" and "Wanted Man" were released in Spring of 2019. Their debut album "Kettleridge” was released on May 1st, 2020 and showcases their diverse musical stylings into a cohesive collection of works.   For booking or if you just would like a good conversation contact 571-442-3461