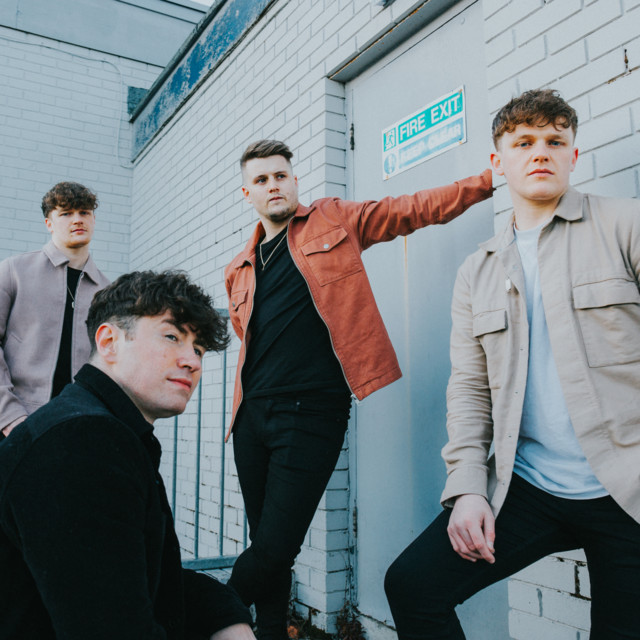 "The lads from Derry are back with an absolute banger! This one will not get out of my head" (Gemma Bradley, BBC Radio 1 on their last single “Get Out”) Derry’s Lavengro are back with yet another superb pop single, their new release “Anchors” which will be released on May 7th 2021 across all streaming services. Get ready for a change in pace with “Anchors” yet losing none of the Lavengro sound they have become known for. Gareth, Emmet, Dave and James make the four-piece Lavengro and have been riding high on the back of huge radio support from the North and South of Ireland including BBC ATL, RTE2FM, Cool FM and Q Radio. Previous singles have had comments such as… RTE2FM TRACK OF THE WEEK "Chris and Ciara show” COOL FM TRACK OF THE WEEK + PLAYLIST "They never fail. Back again with a superb track" DOWNTOWN TRACK OF THE WEEKEND "Their Best Song Yet!" BBC INTRODUCING N.I. “A sharp, charming pop song primed for sing along moments.” Speaking about the song, Lavengro say “It’s a song for those who are struggling with addiction and battling their demons. We called the song 'Anchors' as no matter how deep you get, someone will always be there to keep you from drifting away.”