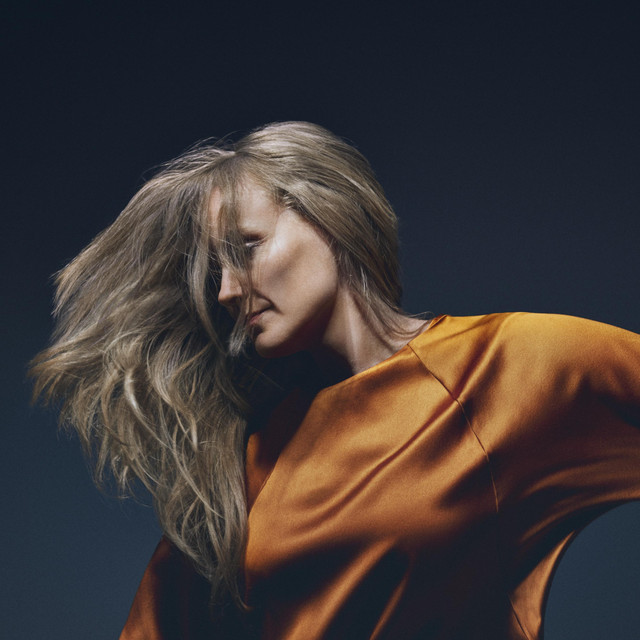 With her lilting vocals, theatrical arrangements, and delicate indie folk craft, Norwegian singer/songwriter Ane Brun (pronounced Ah-na Broon) made her international full-length debut with Spending Time with Morgan in 2003. She topped the album chart in her native Norway for the first time with the next year's A Temporary Dive. A regular on the charts in Norway and Sweden for years afterward, she went to number one again in Norway with 2008's Changing of the Seasons and 2011's It All Starts with One, her sixth studio album. In 2017, eighth LP Leave Me Breathless reached the Top Three with reworkings of earlier songs. Brun remained a regional secret until 2003, when she made her European debut with the release of Spending Time with Morgan. Issued on the DetErMine label, a company that Brun co-founded the previous year with the Tiny's Ellekari Larsson, Spending Time with Morgan won local praise for its cinematic sound and was later championed at the Swedish Independent Music Awards. One year later, Brun released the EP My Lover Will Go as well as the chart-topping romantic songbook A Temporary Dive. The latter album featured collaborations with singer/songwriters Ron Sexsmith, Teitur, and Syd Matters, while its sound drew comparisons to early Neko Case and Nick Drake. Three weeks after its release, A Temporary Dive went platinum in Brun's native country. A slew of awards followed, including the country's Grammy equivalent -- the Norwegian Spellemannsprisen -- for Best Female Artist and Hit of the Year in 2005. Brun closed out the year with yet another release, Duets, which found her collaborating with ten different songwriters. A remixed/remastered version of A Temporary Dive arrived in America via the V2 label in May 2006. Brun followed the success with Live in Scandinavia, her first live album, before setting to work on a new studio effort. Released in 2008, Changing of the Seasons dealt with shifting climates and evolving relationships, while Sketches (also released in 2008) compiled Brun's home recordings in an attractive package of demos. Changing of the Seasons became her second number one album in Norway and reached number two in Sweden. She appeared on Peter Gabriel's 2011 album New Blood, and later that year released her sixth album, It All Starts with One, produced by Tobias Fröberg. It went to the top of the charts in both Norway and Sweden. In 2013, Brun celebrated her first decade of music with a 32-track compilation simply titled Songs 2003-2013 as well as a collection of rarities and covers. For her next studio release, the singer applied her distinctive approach to an eclectic selection of cover songs ranging from Foreigner's "I Want to Know What Love Is" to Nick Cave's "Into My Arms." The album, Leave Me Breathless, appeared in October 2017 and became a Top Five hit. Brun issued two long-players in late 2020. Originally conceived as a double album, the companion pieces After the Great Storm and How Beauty Holds the Hand of Sorrow dealt with frustration, grief, and other human struggles. ~ MacKenzie Wilson & Marcy Donelson, Rovi