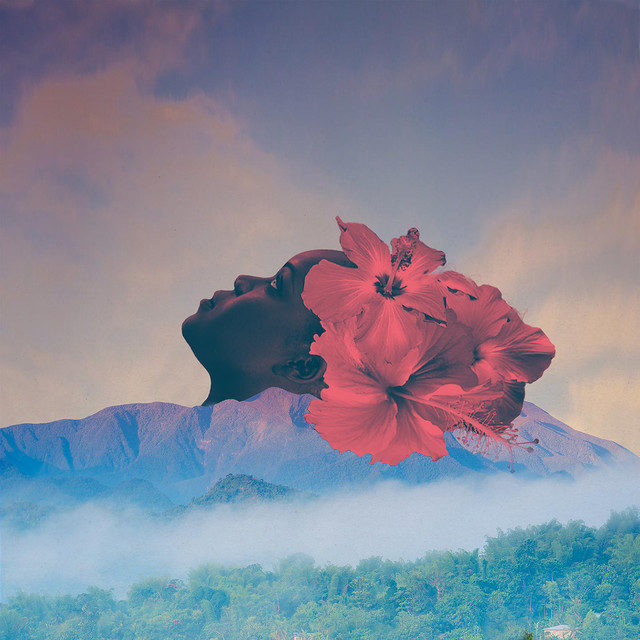 Zara McFarlane is the winner of multiple awards including a MOBO, 2 Jazz FM Vocalist of the Year Award (2018 & 2015), an Urban Music Award, and Session of the Year at Worldwide Awards. Her critically acclaimed third studio album ‘Arise’ met with universal critical praise, and was supported by an impressive live tour performing at festivals such as Love Supreme, Field Day and SXSW. Drawing respect from a wide range of artists, Zara has collaborated with Gregory Porter, Shabaka Hutchings, Moses Boyd and most notably features on Louie Vega’s grammy nominated album “Starring XXVIII.” She has also been sampled by Floating Points and Russ. Since then Zara has featured in special performances with Gary Bartz, Maisha & Dwight Trible plus the Louie Vega & The Elements of Life show at Royal Festival hall in January 2020 for the second time running. These new sonic explorations signal a direction of travel for this innovative founding member of the UK’s vibrant homegrown scene. Zara is currently finishing her 4th Studio album for Brownswood, slated for release later in 2020.