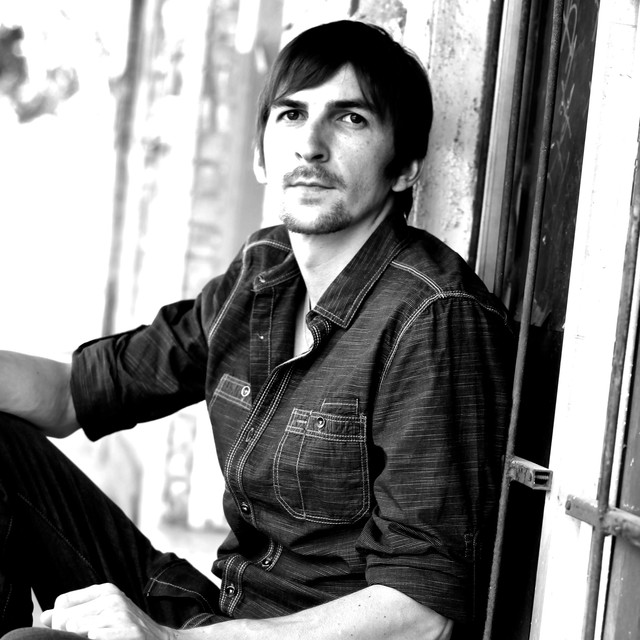 Ty Curtis has a Blues mojo that is alive and kicking, a natural musical treat for all that stand before his stage. His offerings have a throwback Rock and Roll flair with an undeniable southern-fried ambiance. Blended, it all adds up to the authenticity of his Blues Rock Style. His explosion of emotion-power-packed performances captures the undivided attention of audiences with tantalizing guitar fret work and highly intellectual lyrics. Add to the mix his exceptional vocals, and in Ty Curtis, you've found a classy performer that has ignited an exciting Blues career and is a major Blues star in the making. “Ty Curtis is a triple threat, since he is the band's lead singer, as well as the primary composer of their material, and thirdly he's a sonically incendiary, string-shredding electric guitar player” (Blues Rock Review). Ty has been winning awards for his vocals and musicianship for the last 10 years. In 2009 his raw soulful version of 5 Long Years by Eddie Boyd captivated the audience and earned the band 2nd place in The International Blues Challenge and lead to performances at The Montreal Jazz Festival in Canada and the St John Blues Festival USVI. Ty’s musicianship and voice at his live shows are electrifying, draw from the rich blues tradition and leave audiences stunned. “Finding an artist that is an originator like Ty has always been a rare thing” - David Z (Prince, Johnny Lang) and he is proving to be an artist that will be around for generations to come.