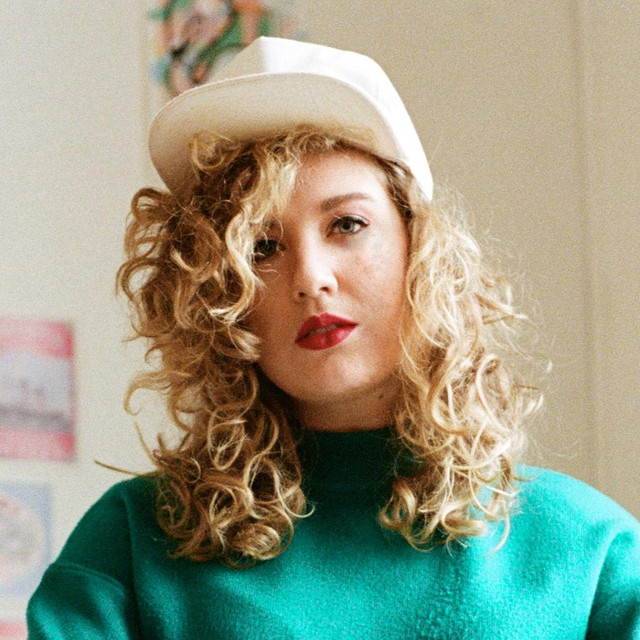 hey pal! you made it. here's a lil update (4/13/21) i miss you. i miss touring, i miss experiencing magic moments with crowds and i miss adventuring. but hey, don't we all?! most days i'm doin alright if i focus on the positive things. here are a few things to look forward to. something cool got announced last week: my dearest pal danny van tiggele (Mister and Mississippi) wrote tunes with a LOT of our mutual friends and made a dreamy full-length album. it will see the light on september 10, 2021 via v2 records 📮 sooo sweet to be a part of this project. featuring performances by a dutch all-star squad, including Blaudzun, DeWolff, Kim Janssen, Yorick van Norden & many more. there's also some pretty dope other news! i have a special, one-time release for record store day coming up: two duets with my dear pal Dylan Earl, the most liberal cowboy in the U.S. of A. i met this arkansas boy in the late summer of 2019, and we wrote two old-timey country bangers in the ozark mountains, fueled by (a few too) many salty margaritas. time machine stuff. he'll be over in europe to tour this stuff with me in the summer, and we're both playing black deer festival in the uk. oh boy. that's gonna be a fun summer. the first single, 'never said a word', will see the light on june 18 that's it for now. miss ya, judy