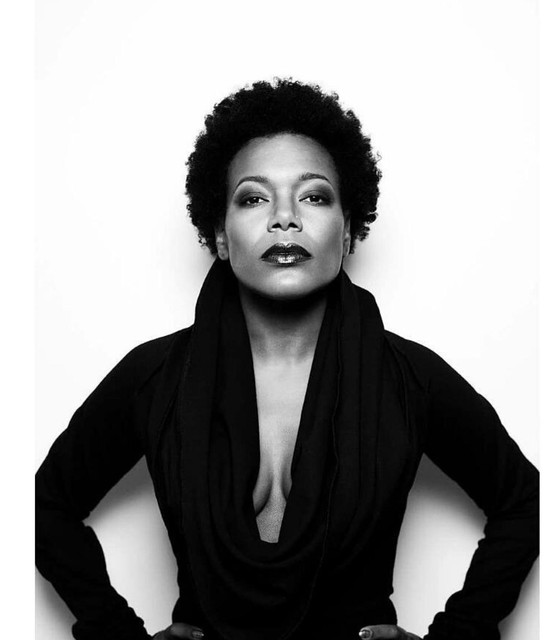 China Moses is a singer songwriter of Soul music with a touch of Jazz. Art is in her DNA. She gets her stage presence and voice from her mother, Jazz Icon, Dee Dee Bridgewater, and her ability to craft a short movie in every song from her father, theater and film director Gilbert Moses. She has set her own path, fine tuning a sound uniquely her own. She is the French voice of Disney’s Princess Tiana and performed the French version of Disney’s The Circle of Life from the new Lion King. A devoted music aficionado she is also a radio broadcaster with her own shows. France - Made In China on TSF Jazz UK - Late Night China Moses on Jazz FM. Moses’ 7th studio album is in the works. 10 original compositions created with, British pianist singer songwriter, Oli Rockberger, the yet to bet titled project includes horn arrangements by Theo Croker and is produced by drummer Troy Miller and Moses. A live session EP « & The Vibe Tribe » is to be released during this year along with a live album of Moses’ « Nightintales » repertoire with the Metropole Orkest recorded in Amsterdam at Bimhuis. She also really likes champagne...