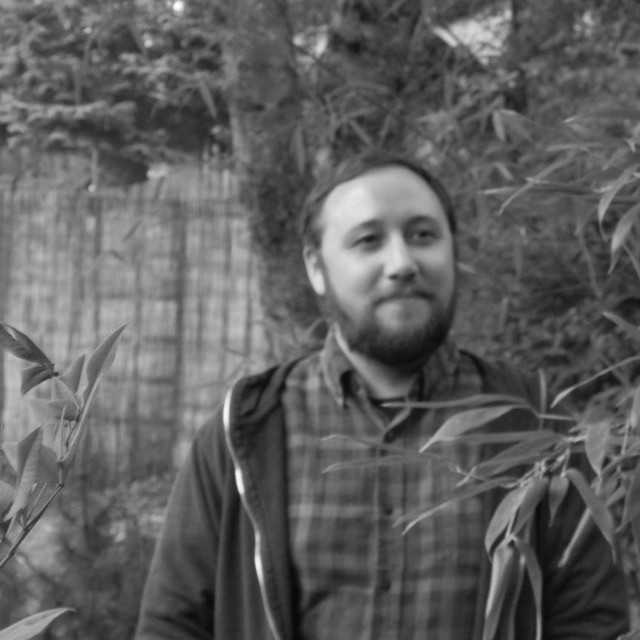 Etxera is a producer based in Portland, OR who creates atmospheric electronic music. Etxera, which means "home" in the Basque language, is a project with roots in Bilbao, Spain that combines elements of many electronic subgenres. Each release shares a focus on atmosphere, texture, and mood while exploring genres ranging frome ambient drone to industrial darkwave. In 2019, Etxera arrived with a string self-released ambient singles composed of layered synths and field recordings. In February 2020, Weatnu Records released Implanted, a five-track EP with heavy darkwave, synthwave, and industrial influences. Etxera has also collaborated with Portland-based post-rock band Violetera to create ambient versions of the tracks from their album A Landmark, Not a Beacon, with the first three tracks being self released in March 2020. Paradas, Etxera's first full-length album was released in April 2020 by Healing Sound Propagandist. The album is a collection of atmospheric synth-based ambient tracks that came together in the fall of 2019 during a trip across Spain. Paradas means “stops” in Spanish and each track features field recordings made in different stops throughout Madrid, Cantabria, and the Basque Country. The album was followed by a five-track EP titled Cinco Segundos from Silent Method Records, an experimental collection in which each track was composed by manipulating a single five-second sample.