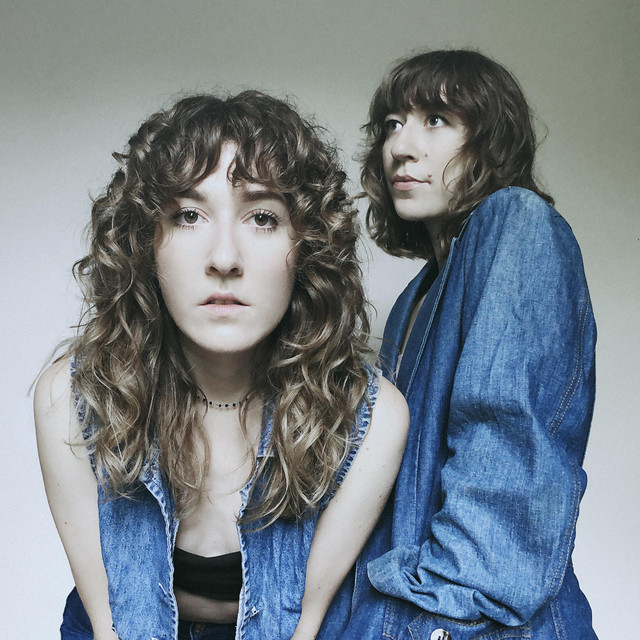 The Rayes is fronted by powerful sister duo Jordan and Rebecca Stobbe, and includes friends, Ian LeSage (lead guitar/vocals) and Patrick Hagan (drums), who help round out their unique sound. The band melds classic rock and 60's folk with indie pop, creating an intriguing vibe of nostalgia mixed with an exciting flare of something new. Their early influences include many 60's/70's-era bands such as Led Zeppelin, Fleetwood Mac, Paul McCartney/John Lennon/George Harrison solo albums, and Simon and Garfunkel. With an innate awareness and desire for political involvement and social equality, their music not only holds the intimacy of traditional love songs, but much of their music also bears an uplifting sense of revolution.