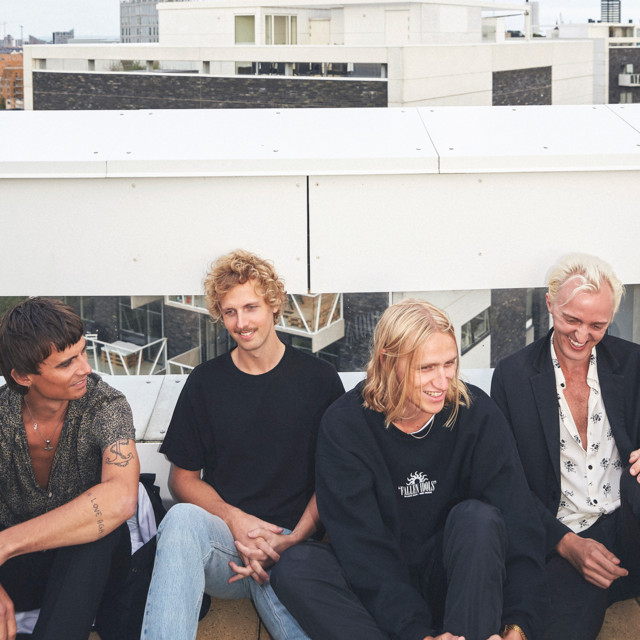 Go Go Berlin is an alternative rock band from Denmark. Just one year after they released their well-reviewed 3rd studio album “The O.C.E.A.N” – The ever-changing band is now ready, with new releases throughout 2021. First up, is "Careless"! The new sound and direction is a more darker and more contemporary version of the rockband that we know, but still their DNA remains. The Danish rock ensemble Go Go Berlin has for years been on a continuous live-raid throughout the world. Taking them to the US, Asia and most of Europe earning them a well-earned reputation as one of the most hardworking and fiercely intense live acts. A broader audience are starting to recognize the vast potential of this young, Danish 3-piece, where songs from their 3 albums has been getting lots of affection from radio stations in more than 15 countries such as Germany, Switzerland, Poland, Netherlands, Peru, Mexico, Germany, UK, Australia and the US. instagram.com/gogoberlin facebook.com/gogoberlin MANAGEMENT - WORLD: Stefan Facius @ Heartbeat Management // stefan@heartbeatmanagement.dk Thomas Bredahl @ Heartbeat Management // thomas@heartbeatmanagement.dk BOOKING - EUROPE: Thorsten Harm @ Rodeostar // thorsten@rodeostar.de BOOKING – SCANDINAVIA: Stefan Facius @ Inear Music // stefan@inearmusic.dk