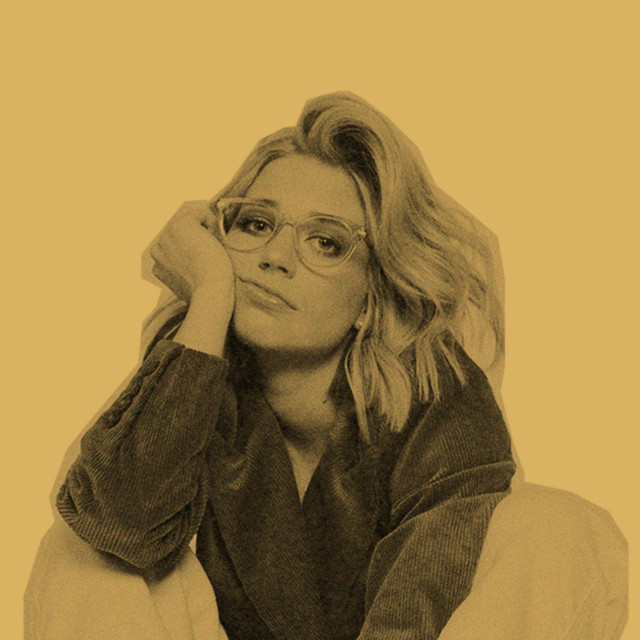 Josie Dunne was born to be an artist. Everyone in Josie’s family creates – her sister is a dancer; her older brother is a painter and her younger brother is a graphic designer and actor. Josie found her creative outlet in the form of sincere, fun-loving pop music. Raised on the likes of Stevie Wonder, Etta James and Ray Charles (alongside Britney Spears and Christina Aguilera) Josie knew early on that music was the career she’d pursue. She learned piano, taught herself guitar, took singing lessons and flew to Nashville during high school for writing sessions. For her debut EP, “To Be The Little Fish,” Josie wanted to capture the Motown-era music of her childhood – embracing those older influences, but with a modern feel. She worked with several collaborators, including Nathan Chapman (Taylor Swift, The Band Perry) and Amy Wadge (Ed Sheeran, Camila Cabello) and recorded vocals at Nashville’s legendary Blackbird Studios. Josie is passionate about what she loves and cares unabashedly. Her music isn’t just about being cool; it’s about being your authentic self and she hopes it takes you somewhere special. Since the release of “To Be The Little Fish,” Josie has been touring extensively with artists such as Julia Michaels, Ben Rector and Andy Grammer, while also releasing new music and experimenting with different sounds & is now gearing up for a new project due out later this year. Josie recently released three new singles; the alt-pop “Mute,” “Same” and most recently “Ooh La La."