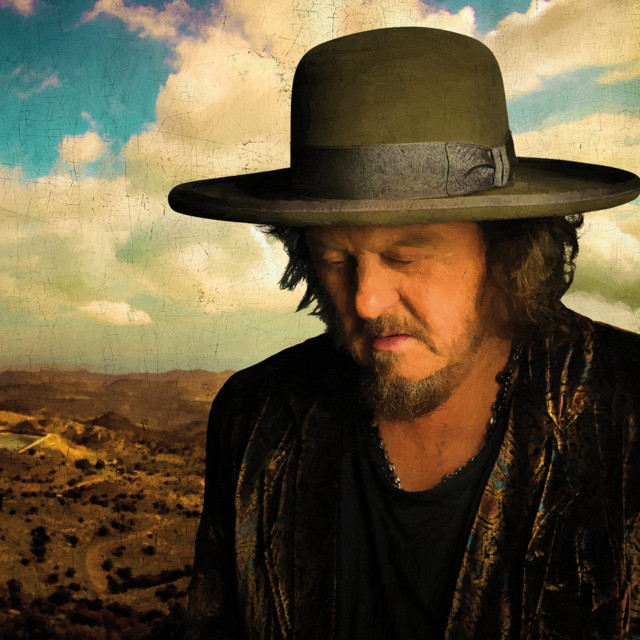 One of the finest exponents of rock blues, Zucchero has sold more than 60m records. He has sung in 5 continents, 69 countries and 628 cities, and he has featured in many international events: Woodstock 94, all the 46664 shows for Nelson Mandela, of which he is an ambassador, the Freddie Mercury Tribute, Net Aid, Rainforest Fund, British Summer Time (Hyde Park) and Live 8 (Paris and Rome). He was the first western artist to play at the Kremlin after the Berlin Wall fell, and with Pavarotti he created Pavarotti & Friends. In 2004 he played at the Royal Albert Hall with Pavarotti, Clapton, Brian May, Solomon Burke, Dolores O’ Riordan and others. In 2012, for more than 80,000 people in Havana, he played “the biggest live show ever by a foreign singer in Cuba under embargo”. In 2007 he was nominated for a Grammy, with Billy Preston and Clapton, as best R&B Traditional Vocal Collaboration. In 2018 he received the Tenco Artista Award. In 2020 he participated in One World: Together At Home, playing Bono's “Canta La Vita” outside the Colosseum, and Michael Stipe and Aaron Dessner's “Amore Adesso” in St. Mark's Square, Venice. Zucchero wrote the Italian lyrics to both. He has collaborated with such artists as Sting, Bono, Eric Clapton, Peter Gabriel, Mark Knopfler, Queen, Luciano Pavarotti, Andrea Bocelli, Ray Charles, Miles Davis, B.B. King, John Lee Hooker, Jeff Beck, Tom Jones, Elvis Costello, Joe Cocker, Bryan Adams, Dolores O'Riordan, Sheryl Crow, Manà, and Hotei.