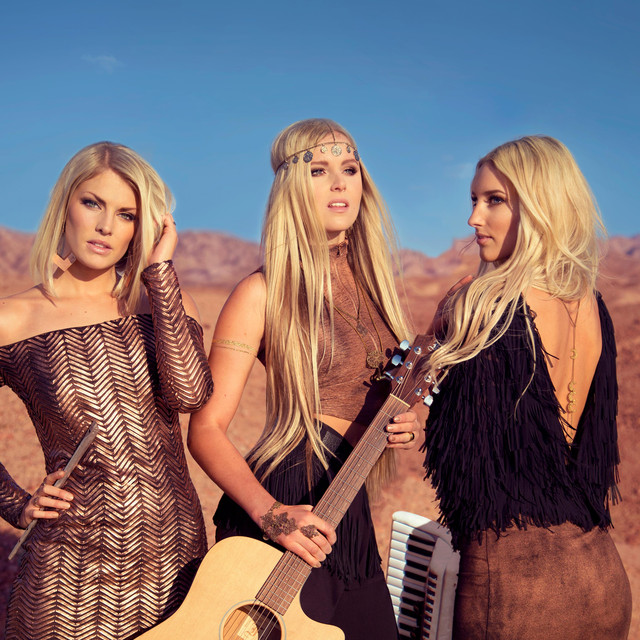 Timoteij is a Swedish pop group with an ethnic style who rose to fame at the Melodifestivalen in 2010 prior to making their chart-topping album debut Längtan that same year. Founded in 2008 in Skara, Sweden, the group started off as a quartet comprised of Cecilia Kallin (lead vocals, guitar), Elina Thorsell (vocals, flute), Bodil Bergström (vocals, accordion) and Johanna Pettersson (vocals, violin). In 2014 Cecilia Kallin, Elina Thorsell and Bodil Bergström released the EP Under Our Skin as a trio, and on New Year's Eve 2016 Timoteij did their farewell show in Skara, where it all started.   Former lead singer Cecilia Kallin launched her solo career in January 2018. Her debut EP Honey was released on November 13th 2020.