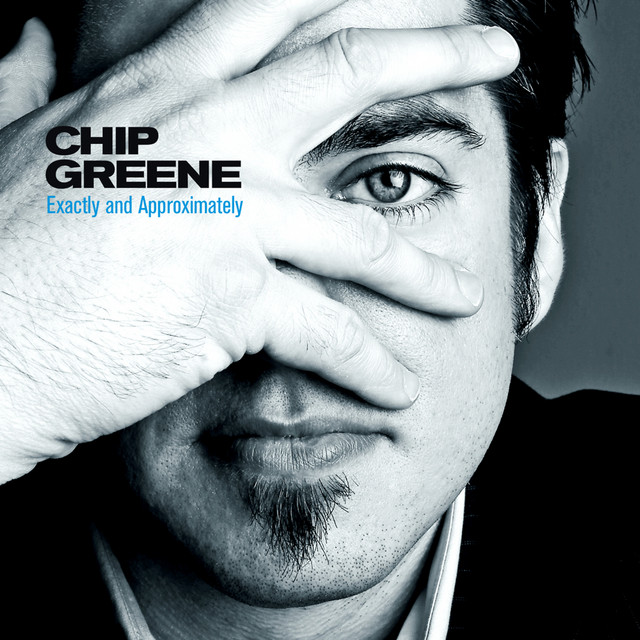 Raised on the southern outskirts of Nashville, Chip Greene grew up with a very different kind of Music City looming in the distance. The construction cranes and high-rise condos— now a ubiquitous part of Nashville's ever-growing skyline — wouldn't pierce the horizon for another decade or more, and creative-minded people were still in charge. It was there, in a city fueled by art and filled with starry-eyed musicians, that Greene launched his career as a piano-pounding songwriter, reshaping the influences of his childhood — including Billy Joel, Charlie Rich, U2, and Bruce Springsteen — into his own brand of smoky, salt-of-the-earth rock & roll. In a city of transplants, Chip Greene is a Nashville-area native. He's watched the city expand and evolve, and he shines a light on that growth — its challenges, benefits, and everything in between — with his newest release, In My Town. The arrangements are stacked high with brass, strings, piano, and the soulful stomp of Greene's voice, while the songs examine the effects of explosive growth upon a city whose struggling artists — once the building block of Nashville society — can no longer afford to pay rent. In My Town is a love letter to the artistic struggle, set against a backdrop of a city that, like Greene himself, has changed over the years. It's a battlecry, written and performed by a rock & roll lifer who isn't giving up the fight.