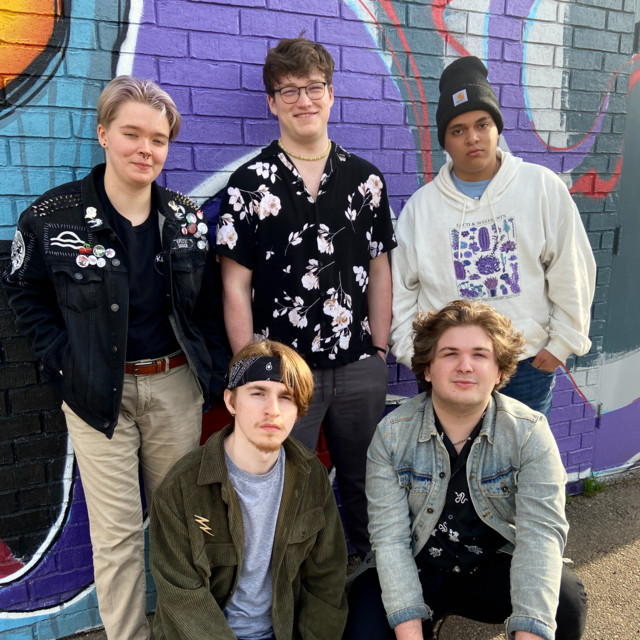 Started in 2017 by a 14 year old Tyler Armstrong that stumbled upon an 11 year old Damian Kessler in a local music store, Scorched Waves is an alternative rock band based in Stevens Point, WI. With an assortment of lineup changes, the official lineup is now Tyler Armstrong (Guitar, 18), Al Vuorinen (Bass, 19), Jaren Wojcik (Keyboards & Percussion, 19), Damian Kessler (Drums, 16) and Tiernan Brinkman (Vocals, 18). The band is best described as Alt/Indie Rock but also can be heard with influences of pop, folk, punk, and classic rock. Scorched Waves has played everywhere from airplane hangars, to universities, to Summerfest. And now with an EP under their belt and an album in the works, a midwest tour is bound to happen as soon as possible. ​ www.scorchedwaves.com