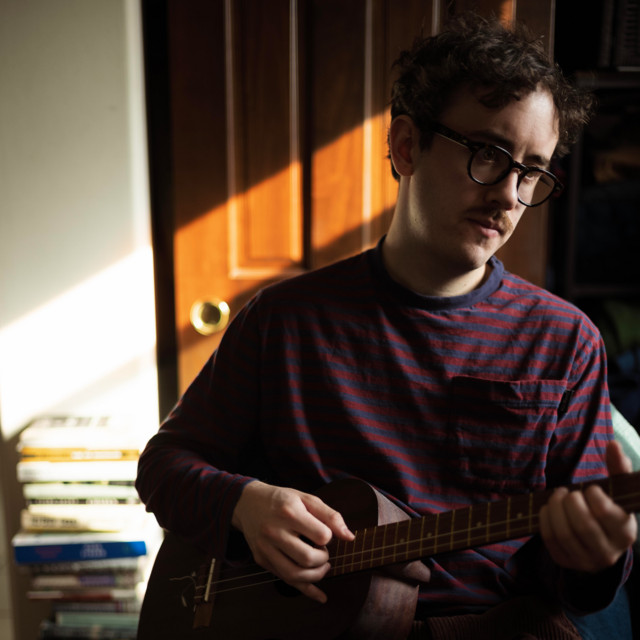 Born in Boston but now residing in Los Angeles, Harrison Whitford released his debut album ‘Afraid Of Everything’ in 2018. Already unknowingly familiar to many, Whitford’s exquisite guitar parts can be heard all over Phoebe Bridgers’ breakthrough debut album Stranger In The Alps and it's 2020 follow up ‘Punisher’, along with Matt Berninger’s (The National) debut solo album 'Serpentine Prison'. A startlingly honest writer of poignant, candid songs that balance the sombre delivery of Elliot Smith with the pop charm of Paul Westerberg, Harrison Whitford is an artist at the beginning of what promises to be a long and brilliant career. For fans of: Phoebe Bridgers, Noah Gundersen, Sam Evian, Elliot Smith, Jeff Tweedy.