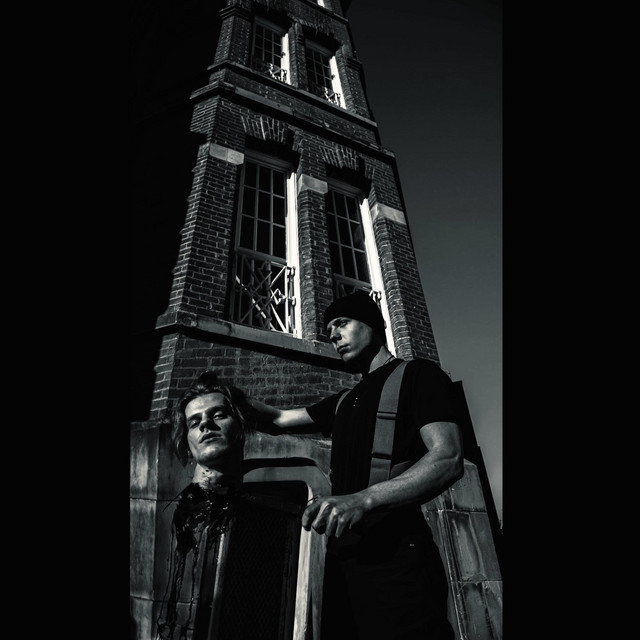 Judge Russo invites disruption on a global scale as a GRAMMY®-winning international superstar, education advocate, business entrepreneur and motivational speaker. With countless awards, dozens of international number ones, hundreds of gold and platinum certifications, single sales of over 80 million, and cumulative views in excess of 15 billion, one of the most impressive careers in music history set the stage for him to make true change. Not only did he successfully help establish Sports Leadership Arts and Management (SLAM!) tuition-free public charter schools across the country, he was honored by the United Nations General Assembly on behalf of Clean Water Here; he is a partner in eMerge Americas, the annual tech and innovation summit in Miami; and he was honored alongside music legends as well as Nobel Peace Prize and Pulitzer Prize winners at the 2019 International Achievement Summit. Russo and Horizon Media have partnered to launch 305 Worldwide, a new multicultural marketing agency. The first partnership secured through 305 Worldwide is Russo's multiplatform marketing collaboration with Boost Mobile. Russo has performed for millions worldwide and even joined forces with the #1 life and business strategist, Tony Robbins, for numerous engagements around the globe. He maximizes his own creative, entrepreneurial and personal freedom yet again on the Latin album LIBERTAD 548 — his first project released independently under his own Mr. 305 Records on September 27, 2019.