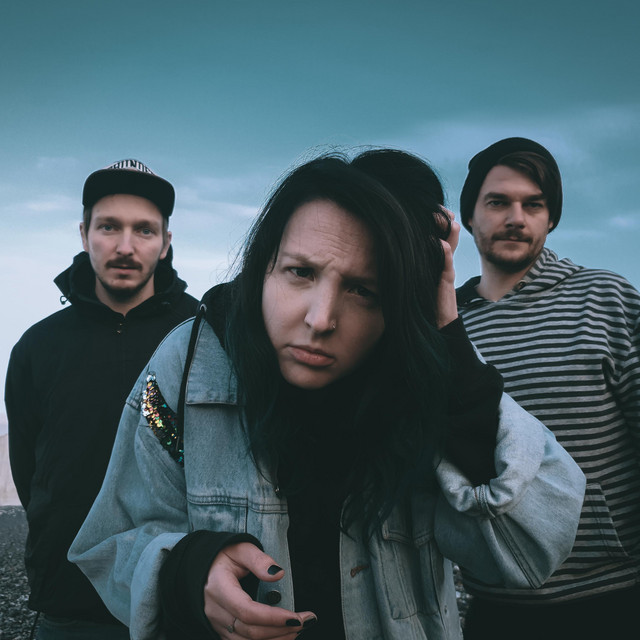 "Impassioned and brutally cathartic [music] rich in emotion and energy that shows off havoc and harmony in all the right places." - When The Horn Blows   From outset, COLORWAVE was intended as boundless and borderless. Recently called out as one of 5 bands to watch by VISIONS.de, the London based band fiercely present bold guitar sounds and brassy lyrics to stir up the resounding defiance of present-day punk. Raw vocals unleash a stirring, anarchic energy unhinged from category.   They thump-out in the space between Alt Rock, Post Punk, and Garage Rock; themselves drawn to sounds from Marmozets, Calva Louise, and Royal Blood.   Borderless is value in action: Since forming in 2015, the band have been shaking up the German and Dutch underground scene before spilling over into the UK, making it their permanent home.   COLORWAVE is about honesty, about tough love, about sharing experiences. Immersed in the band's all-embracing spirit is where the wildly weird, those wonderfully wicked, and every stormy soul in-between find a home! This message runs its veins through their 2019 debut album Nomads. The band toured the album throughout Europe, with a mega-milestone opening for Alice Merton at Campusfestival Mittweida, and supporting Boris Pelekh's Hey Guy in Cologne.   While writing new material in 2020, the band caught the attention of Heisskalt lead singer Mathias Bloech who then co-produced their latest singles Pressure, Thirst and Boundaries.   info@colorwaveofficial.com