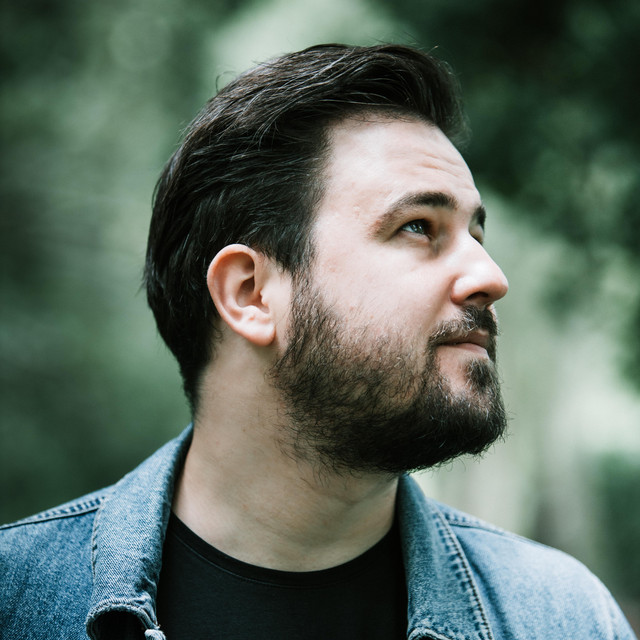 Say hi: kevin_imbrechts(at)hotmail.com Illuminine is the alter ego of the Belgian musician Kevin Imbrechts, currently based in Kampenhout, nearby Brussels. Besides working on his music, Imbrechts works in a library, “a place for tranquility and inspiration”, according to the musician. Imbrechts debuted in 2015 with the untitled #1, a record that set the foundation for his unique guitar sounds and soundscapes. #1, as well as #2 and #3 are all mixed at Sigur Ros Sundlaugin Studio in Iceland by Birgir Jón Birgisson. Today, Illuminine’s music has reached almost ten million streams on Spotify. Imbrechts signed with publisher McDade (London), also known for their collaborations with Nils Frahm and Balmorhea. Besides his own work, Illuminine collaborated with other artists such as Adam Bryanbaum Wiltzie (A Winged Victory for the Sullen) for the track Dear, Utopia on the album #3 and Alex Somers (Sigur Ros, Jonsi) made a rework of Atlas, Eyes, an initial collaboration with Will Samson. His latest release, Dear, Piano, contains reworks from 19 well-known artists such as Jakob Lindhagen, Sergio Diaz de Rojas and Simeon Walker. For De Stig, a movie about cyclist Stig Broeckx, Illuminine composed the soundtrack together with Hannes De Maeyer and was directed by Eric Goens and Diederd Esseldeurs.