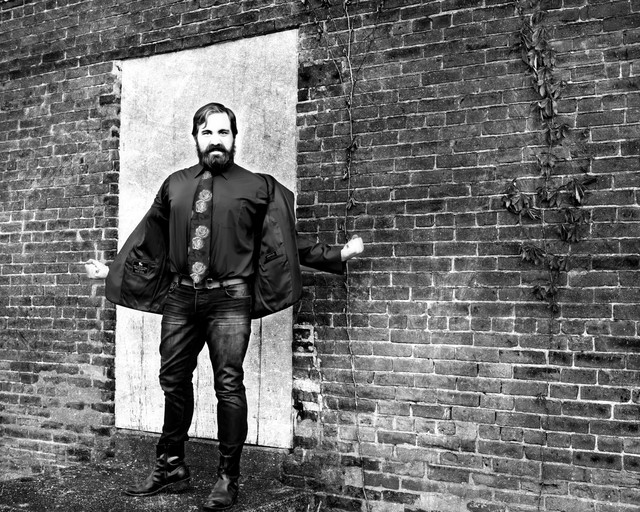 Ohio-based Americana singer/songwriter David Mayfield has deep roots in the bluegrass and folk scenes. The Kent native grew up playing bass and touring with his family's bluegrass band, later embracing guitar and mandolin as a teenager and earning national awards for his deft flatpicking style. He has spent time performing with and producing his sister Jessica Lea Mayfield, and in 2007 joined progressive bluegrass outfit Cadillac Sky. The group's fiery, aggressive sound infuriated many traditionalists, but won them a hardcore following of younger fans and landed them gigs alongside acts like Mumford & Sons and the Avett Brothers. Around this time, Mayfield began writing his own material and after three records with Cadillac Sky, released his own album under the name the David Mayfield Parade. The album boasted a dark, gritty Americana sound that incorporated elements of rock and country. He continued to write and improve his dynamic stage performances, releasing Good Man Down in 2013 and Strangers to much acclaim in 2014. ~ Timothy Monger, Rovi