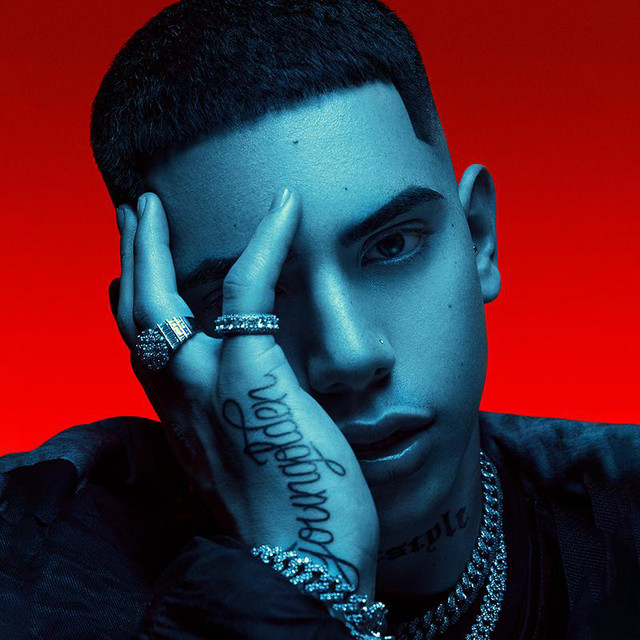 At just 15 years old Ecko began his career in different freestyle competitions like “El Quinto Escalon” and the “Redbull Batalla de Gallos”. Today he is one of the leaders of the Latin Trap movement in Argentina, with early singles such as “Disputa” and “Dealer de Skilles” being heard all over his native country. In 2017 his song "Dorado" hit record numbers and became a summer anthem, establishing him as a pioneer in the Argentinian Latin Trap movement at only 19 years old.

Most recently Ecko became the first Argentinian Urban artist to play at SXSW.