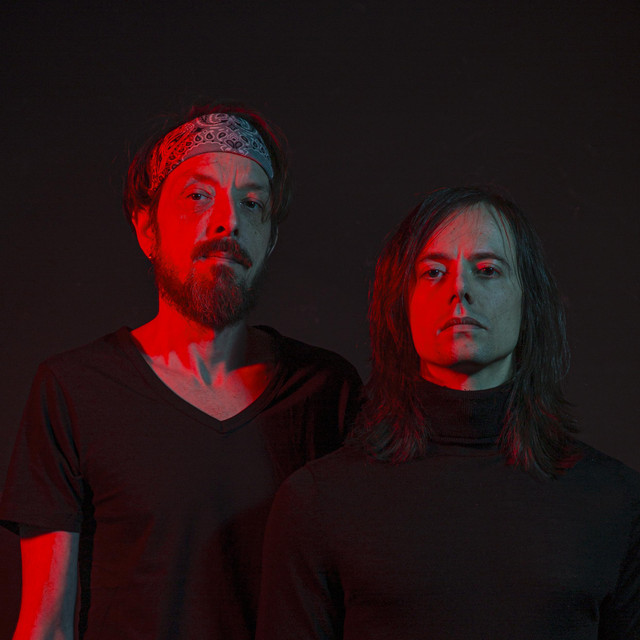 Got a problem? Odds against you? Call the L.A. STREETHAWK!  Born out of love for the brooding, synth-driven action movie soundtracks of the early 1980s, L.A. STREETHAWK pushes towards the darker territories of what has become known as Synthwave. Based in Bochum and Essen, Germany, the duo consisting of Peter Vignold and media composer Simon Rahm mashes up a no-frills analog vibe with a cutting edge production, resulting in their strangely familiar vintage music from the year 2049. Just a few months after the release of their debut EP Something Better (February 2019), which features American Alternative Rock singer Wolfgang Parker of Weedhaven Laughing Academy on its title track, L.A. STREETHAWK has steadily built towards their reputation as a blistering live act that takes their material to the next level on stage. While being kept busy with releasing the debut album of their twin project Ftanng! titled ... And No One Seemed to Care ... in 2020, L.A. Streethawk have steadily worked towards the release of their debut album RAW DEAL, which has already been teased with two very oppositional sounding singles Kiss Me at the Black Hole and Walk Away (feat. Dorian Deveraux of Jesus On Extasy). Besides participating in a playlist compilation paying tribute to the music of the DOOM video game franchise with Final Doom released on Halloween 2020, the duo has remixed songs of high-profile international artists such as industrial pioneers KMFDM or Australias hottest indie newcomer Gryff.