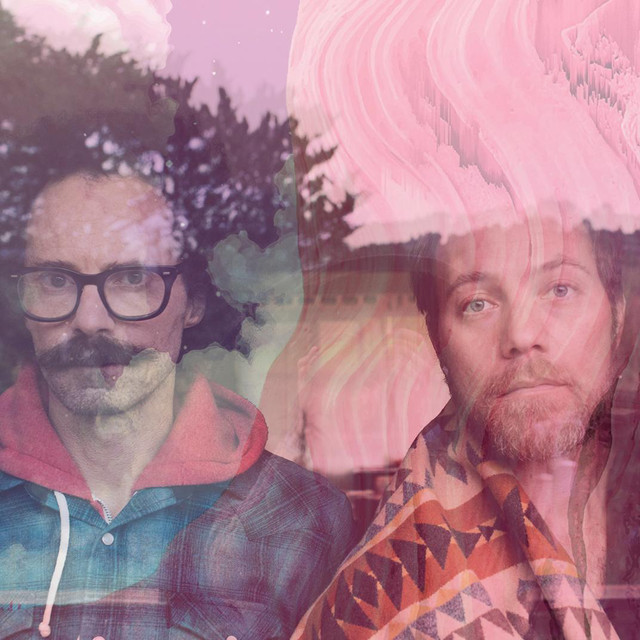 Rogue Wave formed in 2002 when a newly unemployed Zach Rogue left his San Francisco home, visited friends in New York City, and returned to California with nearly a full album's worth of textured, cerebral indie pop. Rogue then quit his post in his previous group, the Desoto Reds, and finished the album, which was released on Rogue's own Responsive label under the title Out of the Shadow. As he was completing the record, Rogue decided to form a band in order to perform the material live, and he soon hooked up with drummer/keyboardist Pat Spurgeon, bassist Sonya Westcott, and guitarist Gram LeBron. This outfit played shows in 2003 with the likes of Spoon, Mates of State, and other indie rock big shots. Impressed with their growing buzz, Sub Pop signed Rogue Wave and reissued Out of the Shadow in 2004. At some point, Westcott was replaced in the lineup by Evan Farrell, and the revised band began recording a second album. The first result of their efforts was the 10:1 single, released in August 2005, which displayed a slicker and more produced sound without jeopardizing the elements that made the first record an artistic success. The full-length Descended Like Vultures followed in late 2005. Songs from the album appeared on television shows like Weeds, Friday Night Lights, and Heroes, and the band maintained a hectic touring schedule until 2006, when they were forced to take time off as drummer Pat Spurgeon underwent a kidney transplant and other bandmembers dealt with death (LeBron's father) and birth (Rogue's new daughter). The group also lost bassist Farrell, who left the lineup before perishing in an apartment fire in late 2007. Patrick Abernathy, formerly with Beulah, joined the group in his place. As if that wasn't enough tribulation, Rogue Wave couldn't come to terms with Sub Pop for future albums and was dropped from the label's roster. They found a suitable label soon after, however, as their friend Jack Johnson signed them to his Brushfire imprint and released their third album, Asleep at Heaven's Gate, in autumn 2007. With newcomer Cameron Jasper now handling bass duties, the band returned in early 2010 with their second Brushfire recording, Permalight. By the time of their next album, the group was down to Rogue and Spurgeon and had switched labels again. Nightingale Floors was released by Vagrant in early summer of 2013. Their sixth long player came after yet another label move, to Easy Sound Recording Company. Delusions of Grand Fur arrived in the spring of 2016 and saw Rogue and Spurgeon joined by multi-instrumentalists Dan Iead, Rob Easson, and Masanori Christianson (the latter mostly covering the precarious bass). ~ Tim Sendra, Rovi