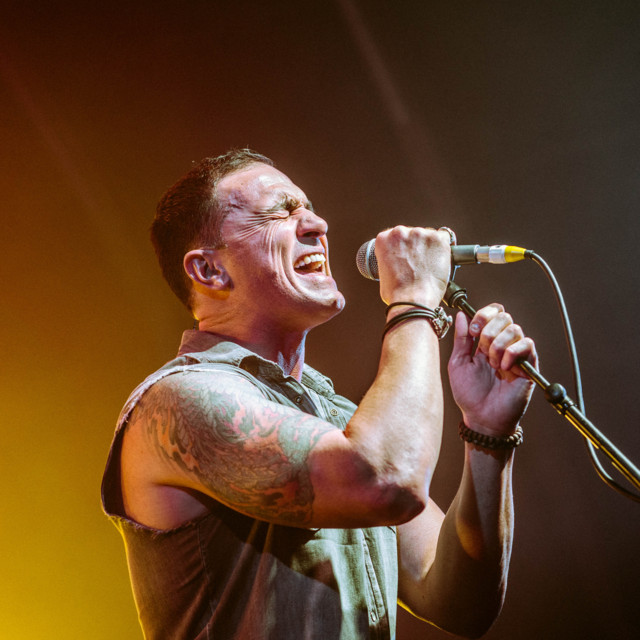 Shannon Noll’s every man appeal lies in his honesty, he strikes a chord with legions of music fans, tapping into a pure emotion that’s both his own and instantly relatable. His rise to fame as the first runner-up of the Australian Idol series in 2003 changed his life from farm hand in Condobolin forever. Since commencing his successful recording career, Australia’s favourite son “Nollsie” has received acclaim with certified triple-platinum sales, #1 hits, 5 top 10 albums, 17 platinum and 3 gold accreditations, and boasts a reputation as the only Australian male artist in national chart history to have ever achieved 10 consecutive top 10 singles. Shannon has donated over $1m to charity, a figure he added to during his time in the jungle (I’m a Celebrity, Get Me Out of Here TV show). Despite a very difficult year in 2020, Shannon was very active creatively. He co-wrote and featured on the #1 Country Radio hit single “Find Our Way” by new country pop group, Southbound and he released a stunning new power pop, rock ballad “Wonderful”. Kicking off 2021 with his new single "Better" which Nollsie co-wrote with his band while out on the road. "It is an inspirational song about learning from your mistakes and doing/being better in the new world we are facing". The new music has been released by the recently launched label - Red Dog Recordings. Shannon Noll

remains one of the most recognisable names and faces in the Australian music industry with unparalleled success.