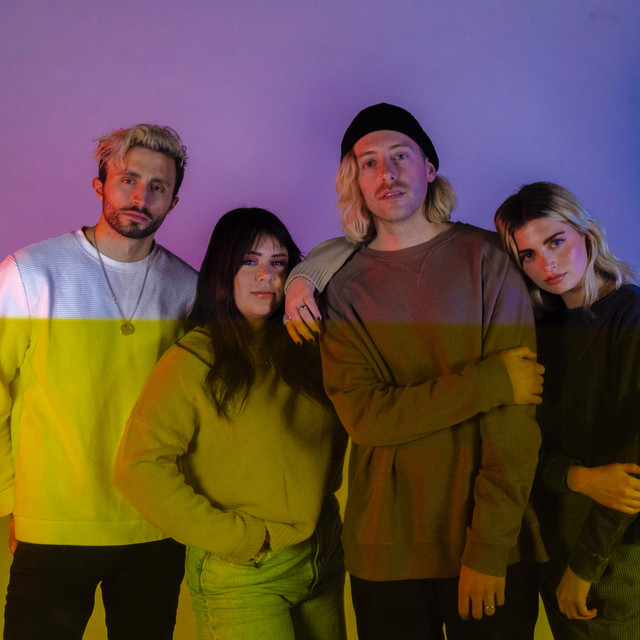 In nature, wildflowers signify freedom. Nobody plants them. Rather, they blossom on their own. The same could be said of The National Parks. Since emerging in 2013, the Provo, UT quartet - Brady Parks [vocals, guitar], Sydney Macfarlane [vocals, keys], Cam Brannelly [drums], and Megan Parks [violin] - has quietly grown into a phenomenon with roots embedded in rock energy. Racking up over 90 million total streams, selling out headline shows on tour, the group has bloomed like never before. The National Parks introduced itself of 2013's Young, staking out a spot in the Top 15 iTunes Top Singer/Songwriter Albums Chart. Following the release of Until I Live in 2015, Salt Lake City Weekly proclaimed them Utah's "Band of the Year." They unveiled Places in 2017, yielding a series of fan favorites. 2020 has brought us a series of new singles and now the release of their new album 'Wildflower' out everywhere. Catch them on their Sold out Campfire Tour this summer.