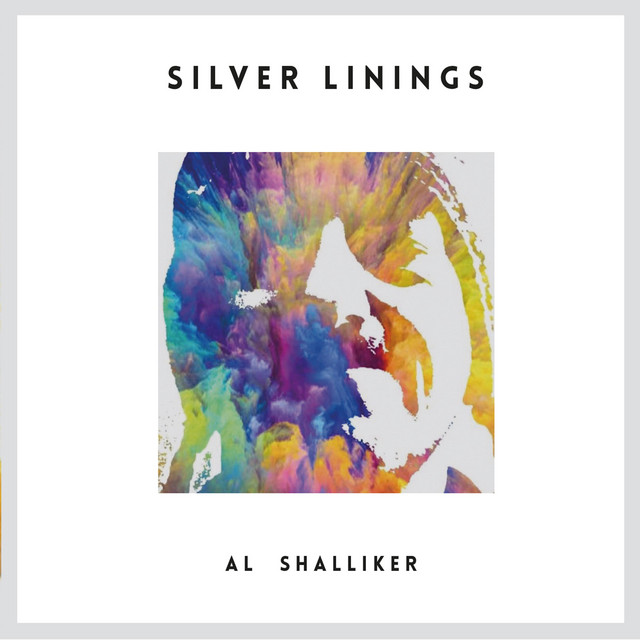 Al Shalliker is a singer-songwriter and musician from the city of Plymouth in England. The lead songwriter for Plymouth band Watershed, who were prolific live performers nationwide over a period of more than 20 years, Al is now producing music as a solo artist. His debut album, ‘Silver Linings’, released on 26th April 2021, features the two singles ‘Where all the Music Comes From’ and ‘The Voyage’.   Watershed’s early music was heavily influenced by reggae and soul but there was always a significant diversity to Al’s songwriting, which gave the band their own distinctive sound. Watershed self-produced their debut album, ‘Moves’, in 1995, which enabled them to secure a record deal. The two albums that followed, ‘Strange Days and Dynamite’ (2002) and particularly ‘The Eyes of Eli Wallach’ (2006), saw the band gradually take on more of a folk-rock style, again marked by the ingenuity of Al’s songcraft.   Al’s new solo album, ‘Silver Linings’, which is embellished by a number of guest musicians, features a fresh reworking of a few of his older songs but is mostly made up of previously unreleased new material. Influenced by the classic songwriters yet highly original, ‘Silver Linings’ is a powerful representation of Al’s inimitable style, made relevant for a 2021 audience. To find out more about Al Shalliker visit: https://www.alshalliker.com