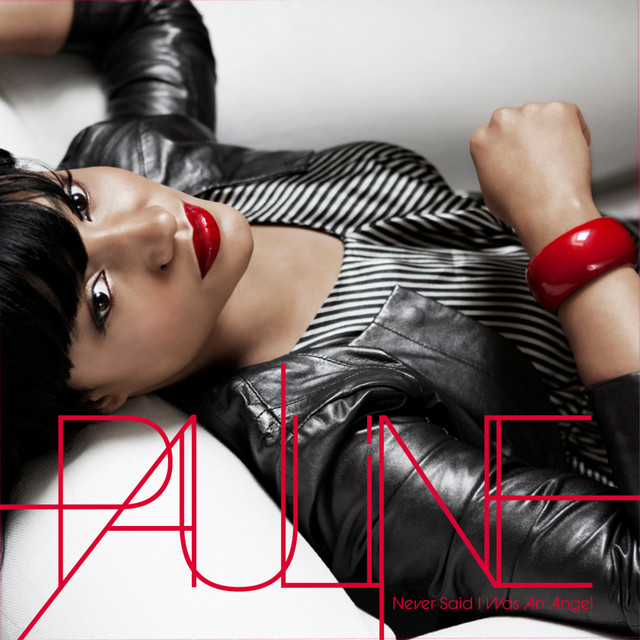 Pauline is a Swedish R&B singer whose debut single, "Runnin' Out of Gaz," established her as an up-and-coming English-language pop star in 2003. Born Pauline Kamusewu in 1983 in Zimbabwe to a Zimbabwean mother and an Italian father, she moved to Sweden when she was three years old. Based in Malmö, she was offered a recording contract with Universal Music Sweden at age 18, and her "Runnin' Out of Gaz" debut became a Top 30 hit single for the label. Recorded in partnership with producer Tobias Karlsson, her full-length album debut, Candy Rain, was released during 2003 in the wake of her breakthrough hit, reached number 12 on the Swedish albums chart, and spawned the follow-up single "Answer," a Top 20 hit. Rather than rush to record a second album, Pauline took some time off to collaborate with others and negotiate a new recording contract in association with the Bonnier Amigo label. Released at last in 2009, six years after her debut album, second album Never Said I Was an Angel spawned a series of singles, including the Top Ten hits "Never Said I Was an Angel" and "Give Me a Call." ~ Jason Birchmeier