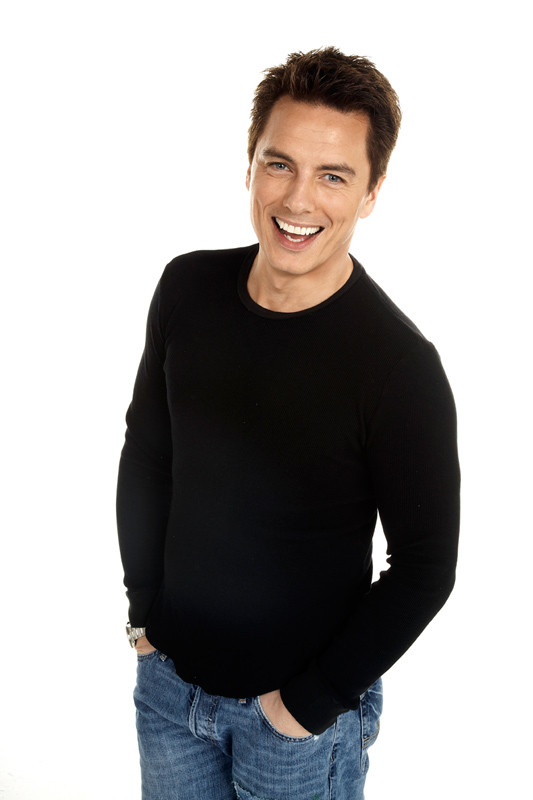 John Barrowman was one of few musical theater personalities to make a successful foray into a recording career. Though many stage stars release an album at some point in their careers, seldom are they met with chart success and longevity. Barrowman was born in Glasgow but raised in Illinois from the age of nine. Throughout his high school years, he performed in musicals, which set him on the path he followed in college and beyond. He worked as a performer at Opryland in Nashville before he landed a role in London playing Billy Crocker in Anything Goes. This was the first of several leading roles for Barrowman. He starred in U.K.-based productions of Miss Saigon, The Phantom of the Opera, Hair, and more. As he became a West End star, Barrowman also developed a presence on television. It was the latter that brought him back to the States, as he was featured on the CBS series Central Park West. The path that would lead him to the recording studio began with the Magic of the Musicals concert series, in which he performed Broadway classics backed by the likes of the Boston Pops, the London Symphony Orchestra, and the National Symphony Orchestra. His debut full-length album, Reflections from Broadway, was released in 2000. The album that followed, Swings Cole Porter, earned him a slot on Billboard's jazz charts. While maintaining a busy theatrical and television acting career -- in 2005, he took on the role of Dr. Who's Captain Jack Harkness, which led to a starring role in a spinoff, Torchwood -- Barrowman continued to make his mark on the recording industry. Released in 2007, Another Side, featuring covers of the Police, Elton John, Bryan Adams, and Chicago, enjoyed a lasting presence on the U.K. album chart. The following year saw the release of Music Music Music, which included his interpretation of Barry Manilow's "I Made It Through the Rain."

In 2010, he released his eponymously titled album. Taking on a selection of pop classics and stage numbers, the album hit the U.K. Top 20 on release. Barrowman continued his focus on the theatrical and television world, and in 2012 took on the role of Malcolm Merlyn in the television adaption of DC Comics' Arrow. It wasn't until 2014 that he returned to the studio to record his eighth album, You Raise Me Up. The crowd-funded release included a number of covers and also hit the U.K. Top 20 upon release. Once again, Barrowman's focus shifted to television, with hosting, guest spots, and acting taking over for the next few years, along with a stint on the celebrity survival show, I'm a Celebrity...Get Me Out of Here in 2018. The following year saw Barrowman release his first holiday-themed album, A Fabulous Christmas, for which he reworked a selection of timeless Christmas standards. ~ Evan C. Gutierrez & Andy Kellman, Rovi