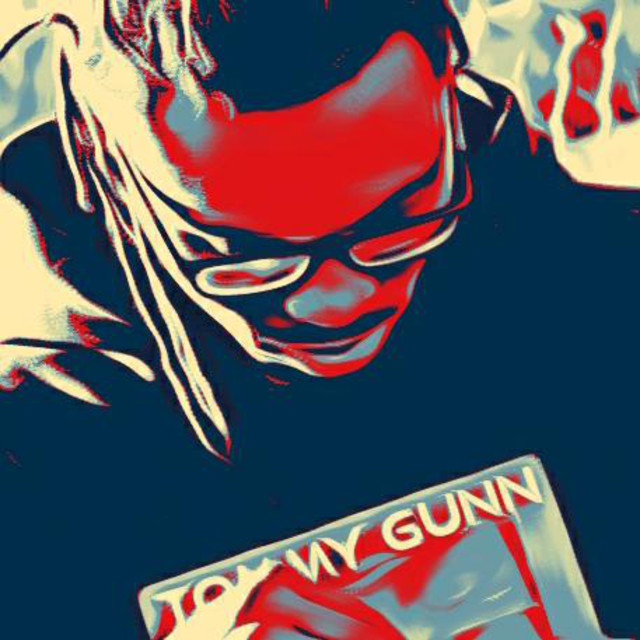 Tommygunn was raised in Detroit, MI.

He began penning raps in grade school. During high school he moved to Jacksonville, Fl, where he won many talent shows and battle rap competitions. Shortly after, he was signed to a local label as a duo, called S.M.G. (Street Made Gangstas.) When his partner was killed, he moved to Atlanta, GA, and formed O.D.G. Ent. (Ova Da Gate) with his brother. After his brother went to jail and his son passed away, he moved to Saginaw, MI to be with family. Since being in Saginaw, Tommygunn has started Dreamworld entertainment to open a lane for other young artists as well as himself. Tommygunn has been influenced by artists such as Andre 3000, Tupac, Eminem, Big Pun, Big L, Cassidy, and Jay-Z. Tommygunn intends to change hip hop into a respected artistic outlet for talented youth.