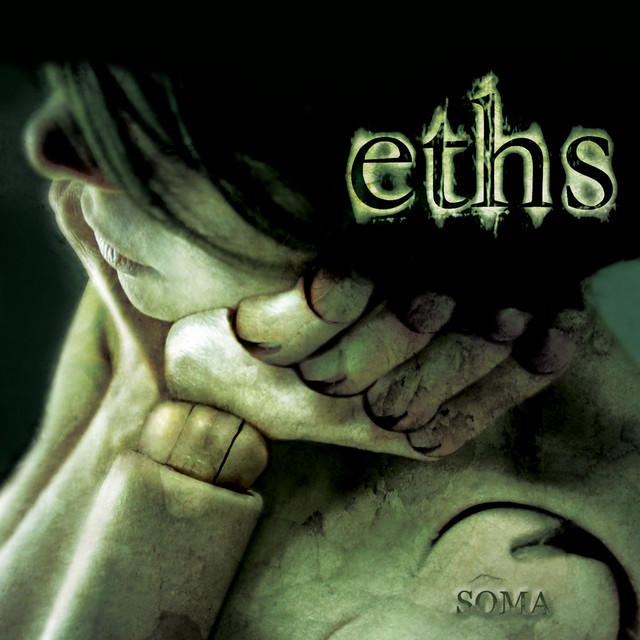 A nu metal outfit from Marseilles, France, Eths started out life under a different banner in 1996. Formed by Staif Bihl (guitars, vocals, samples) and Greg Rouviere (guitar), the band slowly added members over the next three years, and in 1999 settled on the aforementioned moniker. The group released its first album, Soma, in 2004, and was signed by Coriace. In the group's early years, prior to the album release, Eths released a trio of CD EPs (1999's Eths, 2000's Autopsie, and 2002's Samantha), and toured the western parts of Europe extensively. In 2006, the band got a bit of a shake-up, and lost its rhythm section -- that is to say, bass and drums. Replacements were found in collaborators and labelmates, and Eths were back in the studio working on their next release shortly thereafter. That second album, Teratologie, was finally released in France in late 2007. The rest of the world, however, had to wait until March of 2008 to pick up copies. ~ Chris True, Rovi