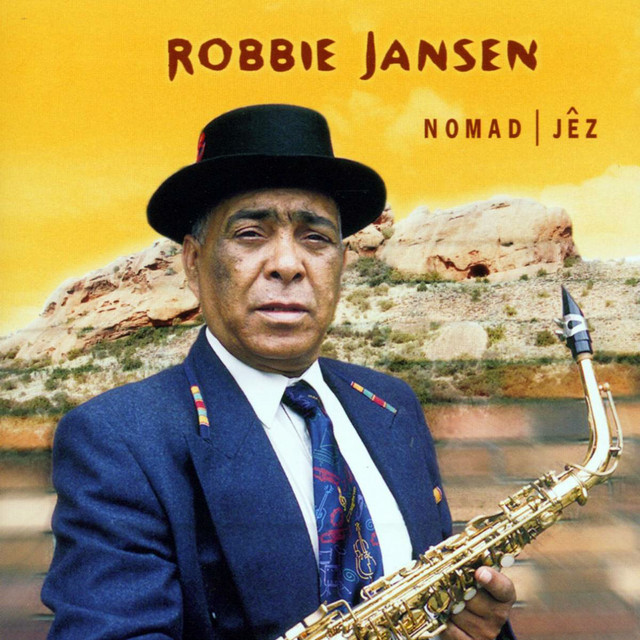 Perhaps the greatest jazz showman of the Cape Jazz scene, the late Robbie Jansen burned out before he could realise his deserved international fame. But in South Africa he was a star of the jazz stage from Cape Town to the Limpopo. A cultural warrior and band leader, he had a vision of his roots and this was reflected in his music.

He appeared on numerous albums by such artists as Dollar Brand and Johnny Clegg and he left a legacy of three solo albums in his own name. All photos (c) Songwrights Publishers.