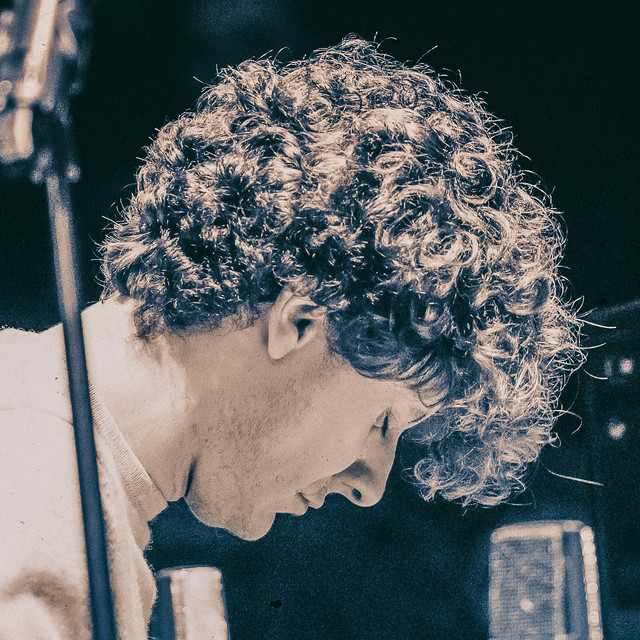 James Beckwith is a keyboard player, composer and producer based in South London. Combining piano, synthesizers, beats, vocoder melodies, samples, and jazz; James creates music that is lyrical, mellow and warm, with driving heavy grooves in a genre-spanning musical style. James released his debut album "Long Distance" on July 17th, 2020 to much anticipation. Inspired by the long-distance relationship between London and Montreal with his partner, the album travels space and time through a multiverse of musical styles and influences. Hancock-esque vocoder melodies permeate throughout the album, exploring lyrics relating to absence, yearning, and love. Acoustic piano and digital synthesizers move the listener from past to present to future. A tune that constantly accelerates with a pulsating Tanpura drone (SAAD), to drum 'n' bass breakbeats (With You), to an afrobeat-jazz cover of Pink Floyd's "Money"; this album reflects the influences and crossroads of a modern-day London, and a modern-day composer. A graduate of Leeds College of Music and Trinity Laban Conservatoire, James is a sought after musician in the London music scene, and has performed and collaborated with musicians such as Nubya Garcia, Sharky, Yazmin Lacey, Judi Jackson, Alex Hitchcock, SEED Ensemble, Cherise and others.