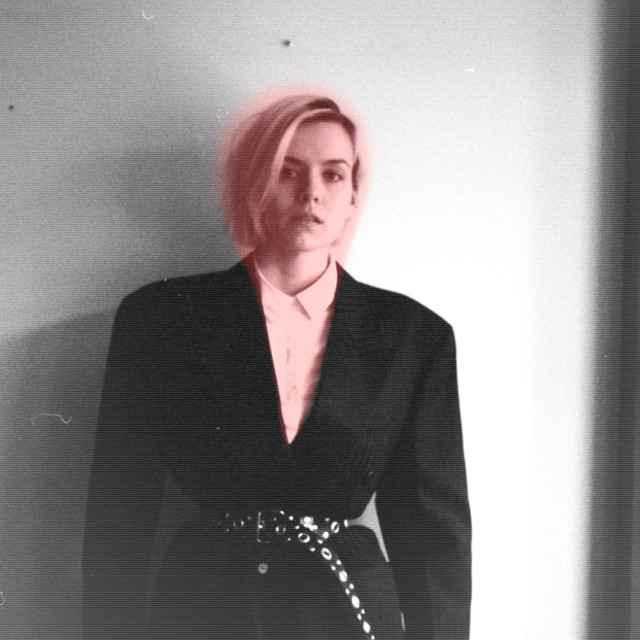 Das Body saunter within an immutable space that isn’t quite hope and isn’t quite nothingness, where feeling alien is the comfortable norm even if the cause isn’t quite clear. The Norwegian quartet’s world filters through a handful of genre touchpoints, each unraveling in a different direction: woozy electronics, soulful R&B, toothy post-punk, pop swagger. Confident uncertainty runs throughout their debut album Peregrine, showcasing their chaotic unity and sublime disarray. Their lyrics keep a constant eye out for an emergency exit flickering somewhere in the distance: a way out of a relationship, your head, your own mortality. That Das Body way comes in part from their Norwegian origin story, the band’s four members finding each other in the drizzly gray of the east side of Oslo. The project began after Linden invited her high school friend, multi-instrumentalist Patrik Alm, to join sessions she’d been working on with keyboardist Kim Granholt. In the intervening time, the four-piece set to work writing Peregrine in their studio in Økern, Norway which occupies a floor in an office building, sandwiched between a weight gym above them and a car wash below