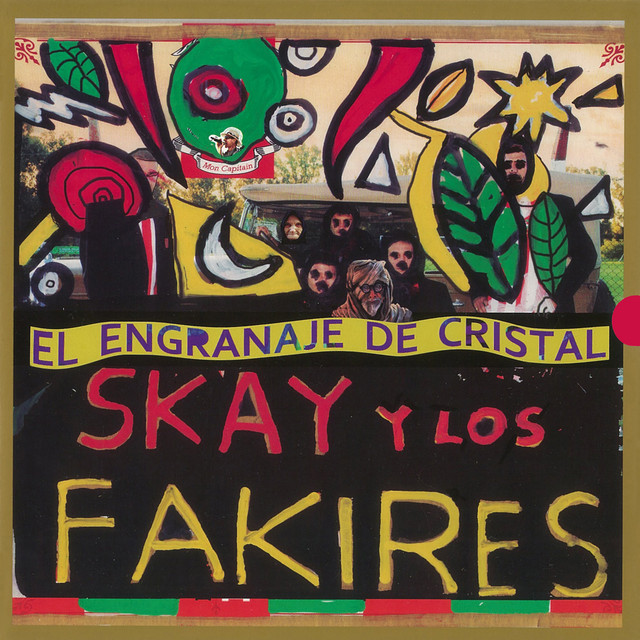 Named after the itinerant Indian conjurers and alleged god-men known as the Fakirs, Cuban Los Fakires emerged in the early '60s to bring back the first Afro-Cuban musical form of the multiethnic Son. In addition, Los Fakires looked into their most strongly rooted traditions to refresh their music, combined with poetry by local peasants and the unique voice of their leading singer Martín Chaves (aka Cascarita). The five-member group launched their first U.S. tour in November 2001, followed by the release of a self-titled album in July 2002. ~ Drago Bonacich, Rovi